Marvel Studios has released the first full trailer for Thor: Love and Thunder and it is making rounds on social media for all the right reasons.

The new Thor 4 trailer doesn’t only showcases Chris Hemsworth as the titular hero but, excitingly enough, we also got to see Christian Bale as Gorr the God Butcher who is a galactic killer and “seeks the extinction of the gods.” Whereas, the God of Thunder will embark on his latest adventures,  including a trek to Olympus where Zeus, played by Russell Crowe, reigns supreme.

“Let me tell you the story of the space viking, Thor Odinson…”

Watch the brand-new trailer for Marvel Studios’ #ThorLoveAndThunder and witness it only in theaters July 8. pic.twitter.com/CysmkO7GGP

Having two of the most popular Hollywood stars taking on each other is surely going to be a treat to watch in Thor 4 and the marvel fans are already going crazy about it! 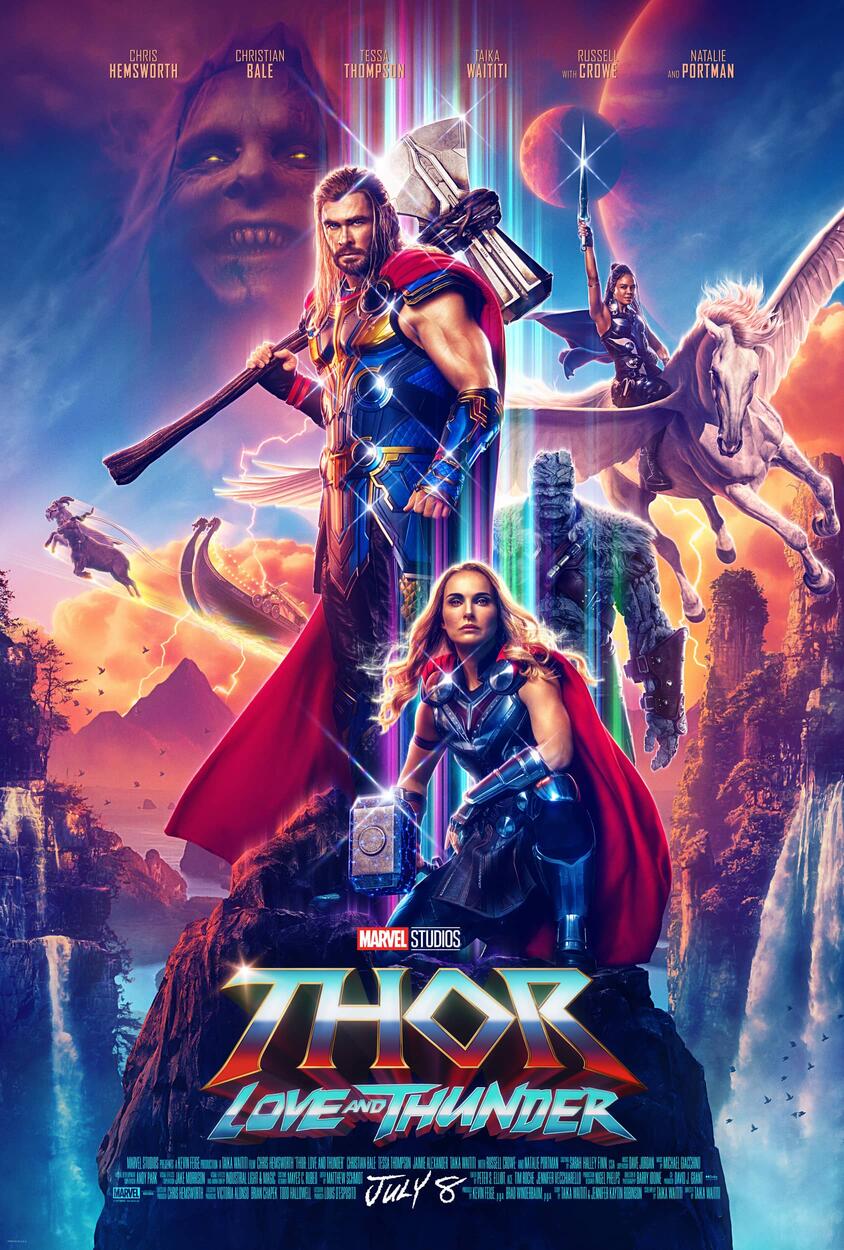 The trailer for Thor: Love and Thunder also feature some gorgeous shots of Valkyrie played by Tessa Thompson, and we also got a glimpse of her relationship with other characters. We already saw Jane Foster played by Natalie Portman in the teaser trailer, who is wielding a Mjolnir, and even a quick flash of some Guardians of the Galaxy friends.

The Thor 4 trailer begins with an interesting prologue,

Get your popcorn out. It’s time for the story of the Space Viking, Thor Odinson. He was no ordinary man — he was a god. After saving planet Earth for the 500th time, Thor set off on a new journey where he got in shape. He went from dad bod to god bod! And after all that he reclaimed his title as the one and only Thor…

But, is he? Is he the one and only Thor?

Watch the trailer for Thor: Love and Thunder below | Thor 4 trailer