It’s time to ponder over the question “Who Killed Sara?” after the recent trailer left us shocked with discoveries! Watch Who Killed Sara season 3 on Netflix this June! This summer is going to be even more entertaining than we anticipated. The crime-mystery-thriller series Who Killed Sara is returning to Netflix with its third and final season.

Netflix recently unveiled the trailer of the upcoming season, leaving us all intrigued for the final season. Read this article to know about Who Killed Sara Season 3 release date on Netflix and what can we expect from the final season of the critically acclaimed series.

Who Killed Sara? What is Season 3 all about? 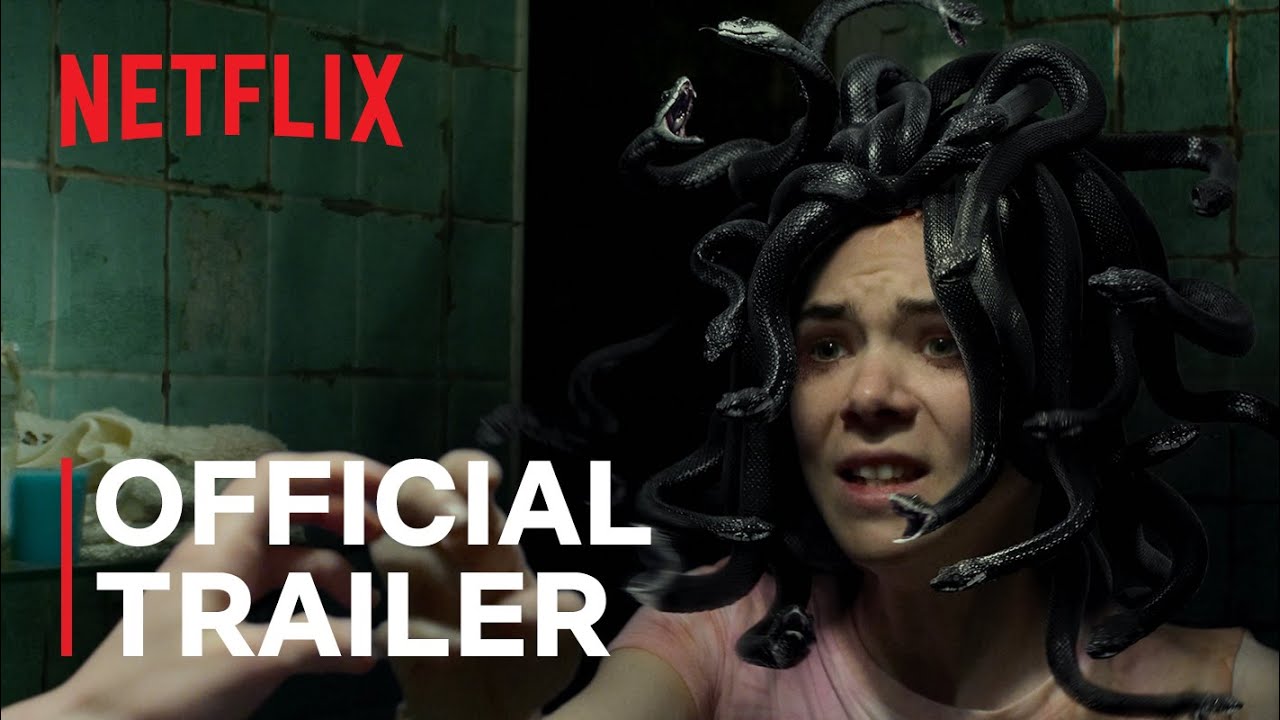 Even though we have already analyzed each and every aspect of the first two seasons of the series over and over again, the question still remains the same, Who Killed Sara? Or is she really dead?

Netflix released the official trailer of Who Killed Sara season 3 leaving us all puzzled as Alex continues his search for more clues that lead him to an unknown entity called Medusa while Sara’s grave is found to be empty.

The third season of the crime-thriller series will continue to unsolve the mystery behind the disappearance of Sara. We know already that Sara’s half-sister Marifer cut the parachute harness but that was not why Sara died according to Nicandro’s conversation over the phone with the “doctor”. Whether Nicandro is behind the murder or does he know who killed Sara, we don’t know for sure as the show is known for its many twists and turns.

Let’s wait for the Who Killed Sara season 3 release date on Netflix to uncover the truth!

Here’s a list of Upcoming Releases on Netflix in May 2022:

The trailer of Who Killed Sara season 3 was released on April 19th, 2022 and it is going viral on the internet due to some shocking revelations.

Watch the trailer below!

After watching the first two seasons which were released in 2021, we all have been excitedly waiting for the release date of  Who Killed Sara season 3 on Netflix.

Finally, Netflix has confirmed the release date and the much-awaited third season of the crime thriller series will be released on June 1st, 2022. Mark your calendars if you don’t want to miss out on the action! 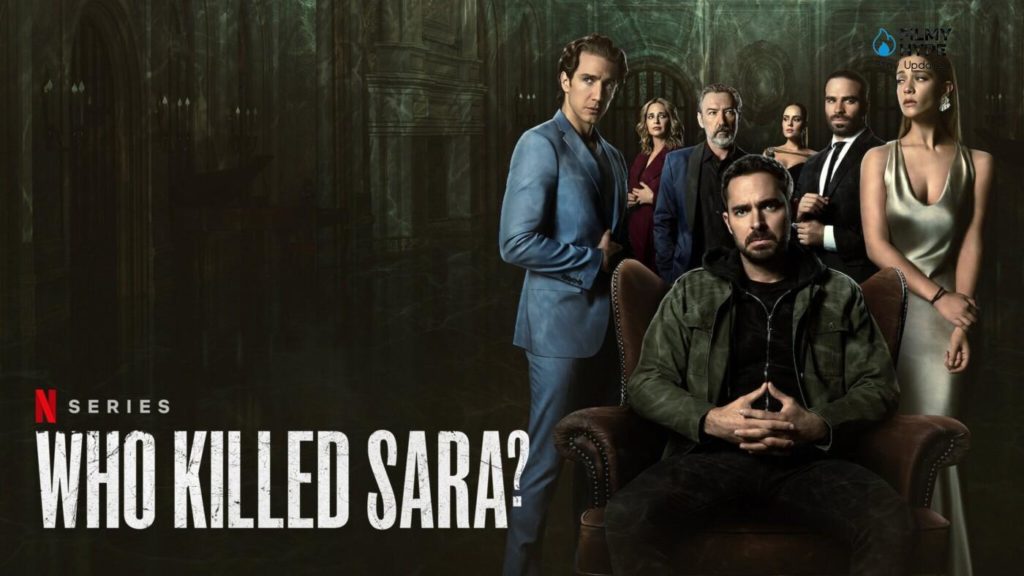 You all fans have been very excited for so long just for the release date and to know all the recent updates that when will the next upcoming season which season three will come out of the who killed Sara series.

Here is What’s Coming to Netflix in This June 2022:

After being falsely imprisoned for 18 years for the crime he did not commit, Alex continues his quest to find out the real murderer who killed his sister. 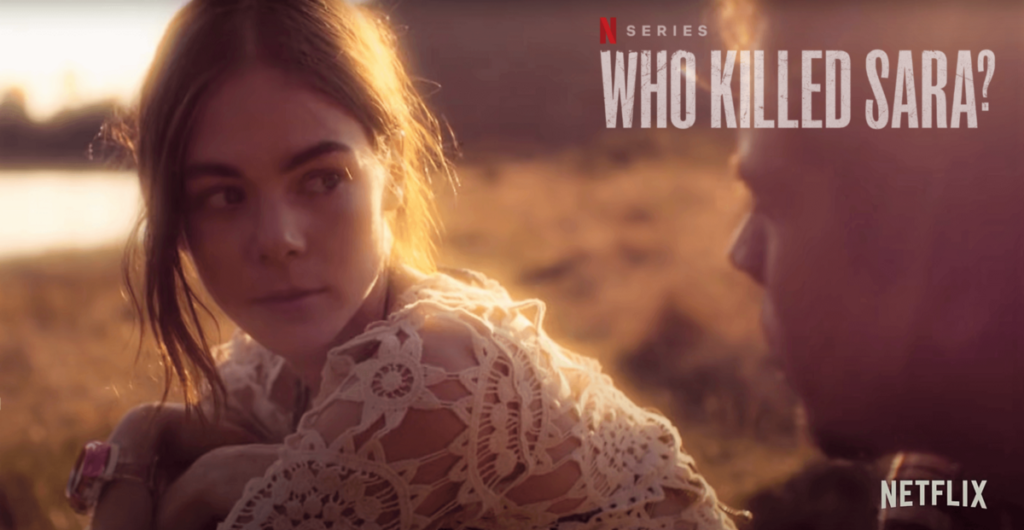 Here’s what the synopsis reads:

“Alex discovers that his sister’s body isn’t where it’s supposed to be. New clues lead him to an unknown entity called Medusa. Who is Medusa and what is her involvement in all this? Will Alex finally discover who is behind Sara’s disappearance?”

Who Killed Sara season 3: Who is in the cast?

Will there be a season 4 of Who Killed Sara season?

No. Who Killed Sara season 3 is the final season of the series.

Upcoming List Of Series & Movies Coming to Netflix in 2022: