With the likes of Drive to Survive, Netflix is all set to keep its sports enthusiasts entertained all year long with some of the best Netflix documentaries in 2022 with captivating behind-the-scenes stories of some of the incredible and famous moments from the field.

Be it tennis, basketball, golf, or soccer, we are eyeing the upcoming Netflix documentaries in 2022 and beyond to relive the adrenaline rush.

Here is the list of new Netflix sports documentaries ready to hit the screens very soon! With Ian Derry at the helm, Hold Your Breath: The Ice Dive on Netflix features the talented freediving athlete Johanna Nordblad and her attempt to break one of the world’s most dangerous records to travel under the ice with one breath.  The new sports documentary on Netflix will premiere on May 3rd, 2022, taking us on an extraordinary ride to the ice-diving world! 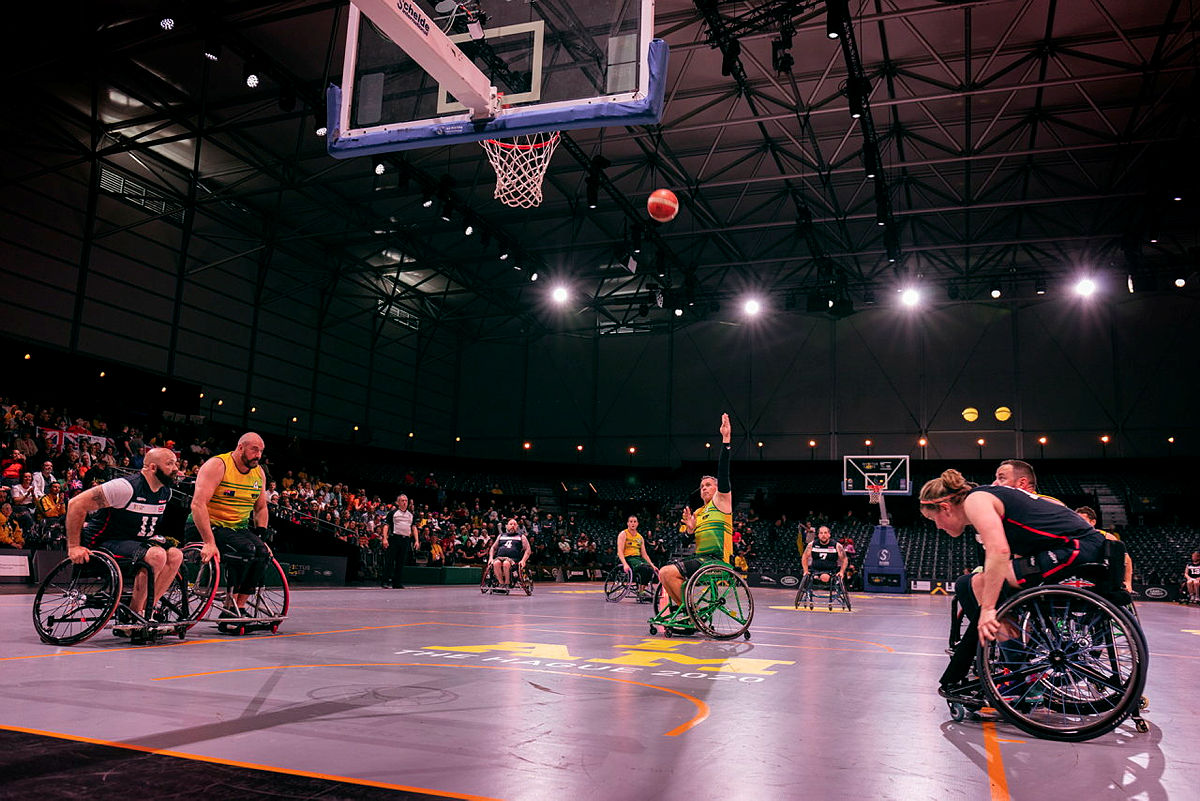 Heart of Invictus on Netflix features Prince Harry and Meghan Markle, the Duchess of Sussex and it is the first title from their huge deal with Netflix after leaving the Royal family. Directed by Orlando von Einsiedel, the documentary will tell an in-depth analysis of the Invictus Games, the Paralympics equivalent for injured former members of the armed forces.

Harry served as the founder of the Invictus Games in 2014 and the documentary will cover the couple’s contribution and interest throughout the event in this year’s game taking place in the Netherlands. This will be the first game attended by the couple since quitting the royal family. 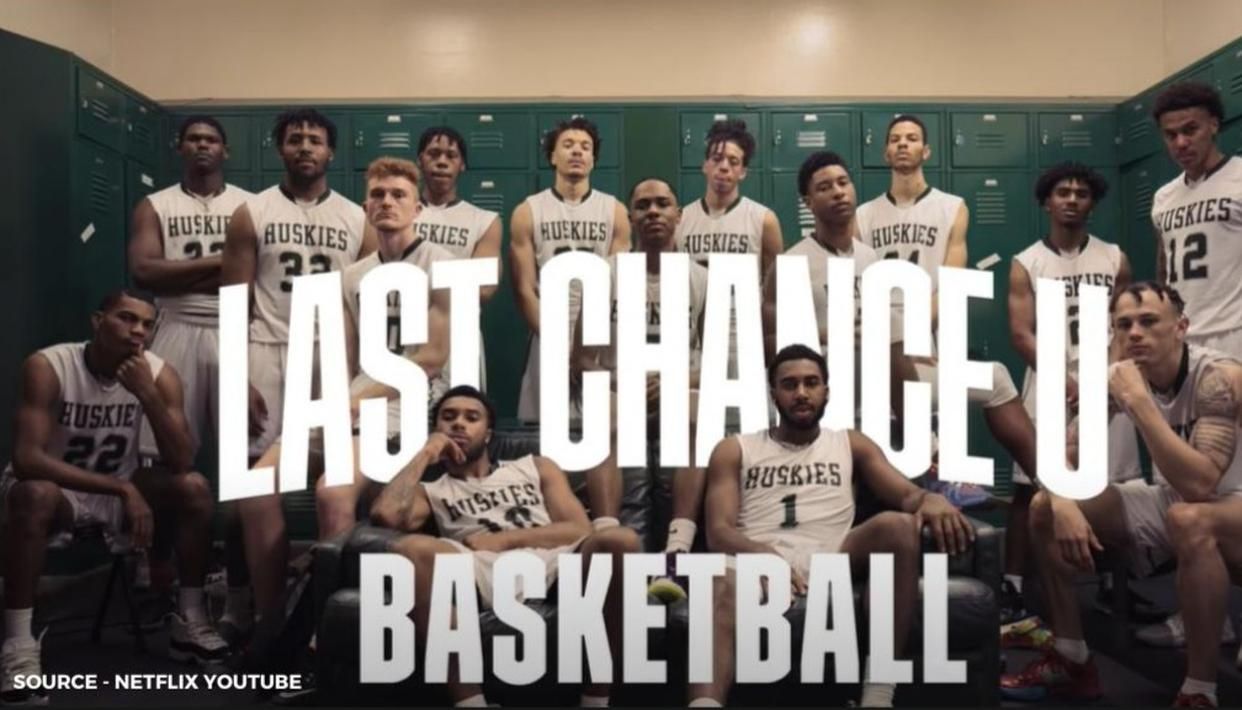 This one is for the basketball fans after a successful Last Chance U season 1 on Netflix following the exploits of the East Los Angeles College Huskies. The basketball team filled with former D1 recruits was given the last chance to fulfill their dreams of performing at the next level.

Last Chance U: Basketball (Season 2) on Netflix will show how the East Los Angeles College will make a comeback before eventually moving on to a new campus. 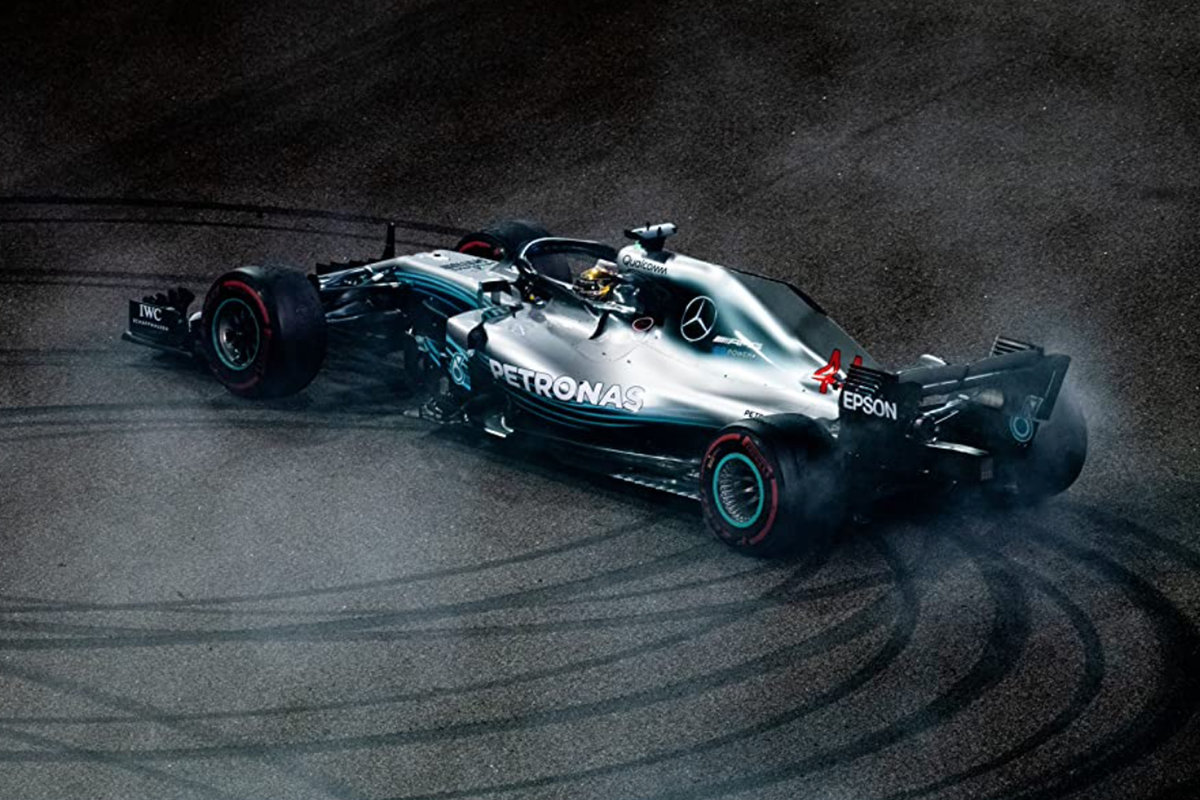 Drive to Survive is the apex docuseries for the world’s most apex sports, Formula One, exclusively available on Netflix. From backstage interviews, drivers, team-focused episodes, and never seen BTS footage, Drive to Survive season 5 on Netflix will for sure, take the excitement to the next level with another layer of adrenaline rush that you want to experience with a broadcast on the race weekends.  We can expect the resurging Ferrari team and a struggling Red Bull to make season 5 of the docuseries super-entertaining!

The Tour de France is one of the world’s biggest annual sporting events and a must-watch for any aspiring cyclist.  More details about this new documentary on Netflix are yet to be revealed however, we know that it will feature eight teams taking part in the most challenging bike race of the year. Tennis fans mark the dates as the upcoming documentary on Netflix will feature some of the world’s most famous athletes at the trials and tribulation of the professionals of the ATP and WTA. The series is produced by the incredible team behind Formula One: Drive to Survive and we are expecting nothing less! 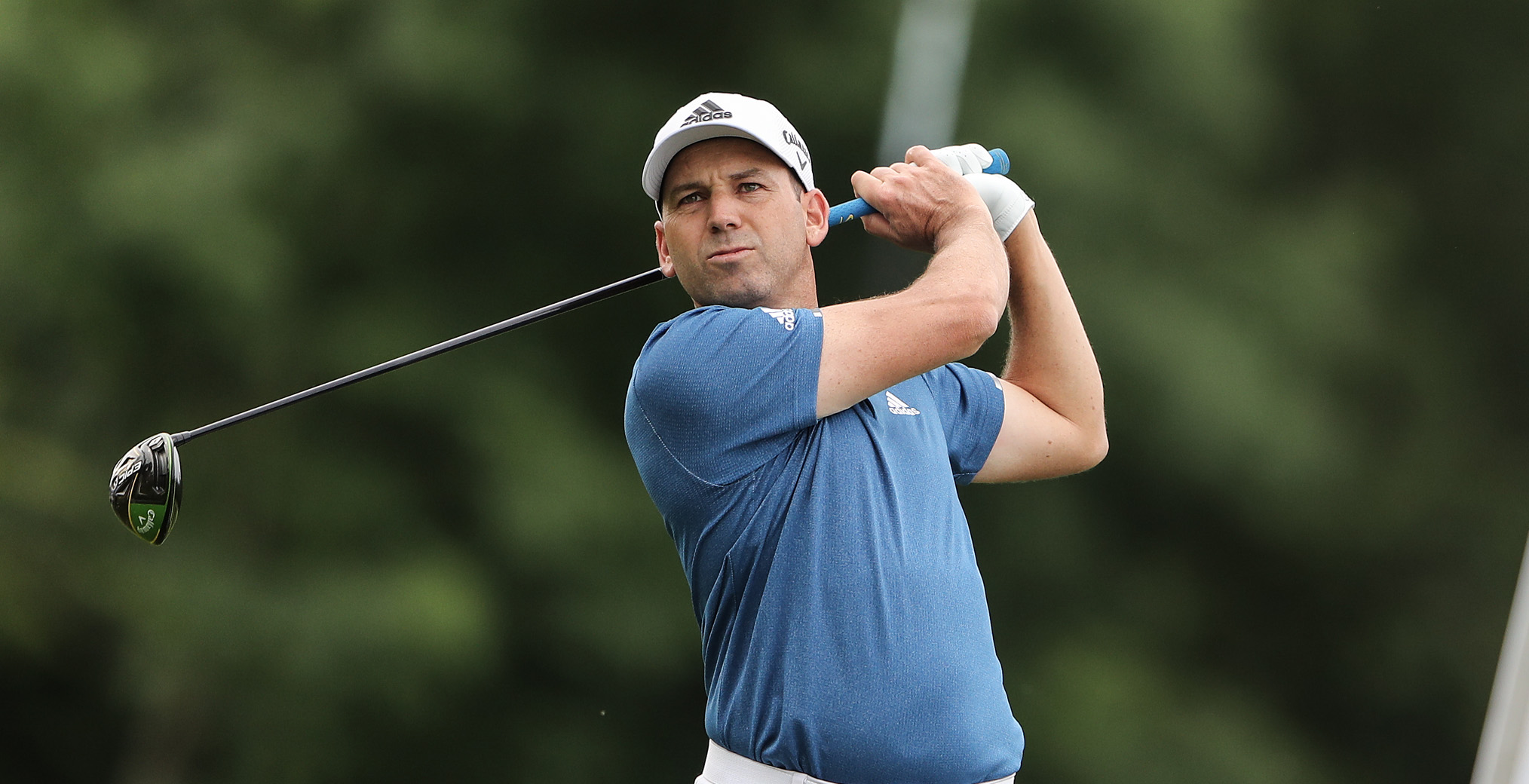 From the producers of Drive to Survive, the PGA Tour docuseries will be a treat for the golf fans, featuring the never-seen footage from the PGA tour.

The documentary will feature Vince McMahon, one of the most recognizable names in all of professional wrestling. The untitled series will follow the legend’s personal and professional experiences at the helm of the WWE in his decades-long career in WWE. 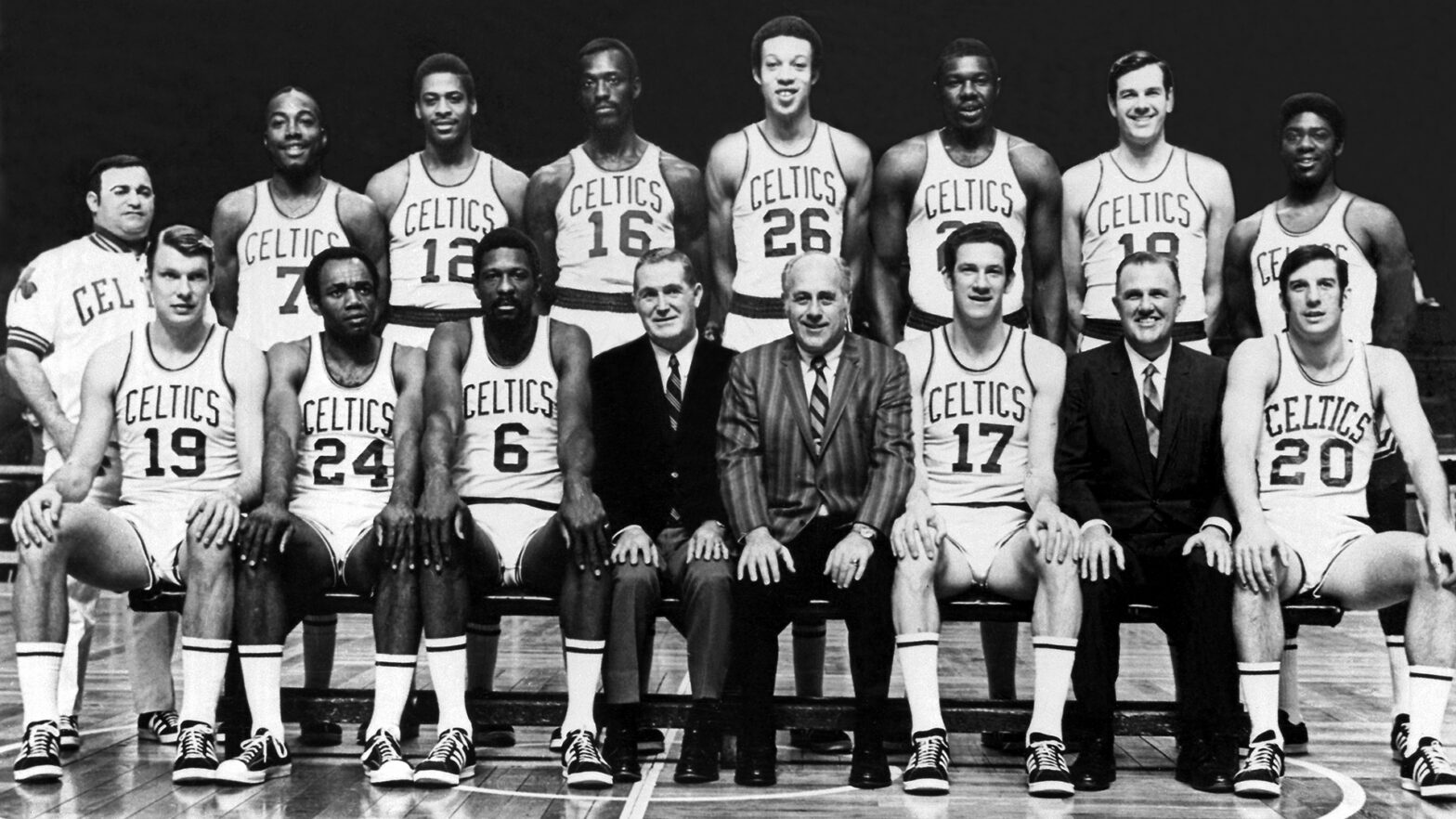 The sports documentary on Netflix will follow one of the most legendary figures in NBA history, Bill Russell. He was the center for the Boston Celtics from the mids 50s till the late 60s and served as the crown jewel of the dynasty that went on to win 11 NBA Championships in his 13-year career.

Being a five-time NBA MVP, a twelve-time NBA All-Star, and an Olympic gold medalist, he is highly regarded as one of the greatest players to ever grace the field and is always remembered for his dominating defensive abilities.

The docuseries will follow the personal and professional experiences of Russell in and out of the court, featuring extensive interviews and personal archives from the man himself.

Netflix is yet to announce the titles, cast, and trailers for the upcoming releases and we cannot wait to get our hands on more details. We also can expect Netflix to announce a few more documentaries to release in 2022 and beyond but so far, the list of upcoming sports documentaries looks enticing enough for all the sports enthusiasts.

Which of these sports documentaries are you excited to watch? Let us know in the comments below!