Here we have compiled the list of Upcoming anime movies & series Coming soon to Netflix in 2022:

To make it easier for you to mark the dates, we have compiled a list of some of the most exciting Netflix anime releases in May to June 2022.

Check it out below!

New Anime Coming on Netflix in May to June 2022 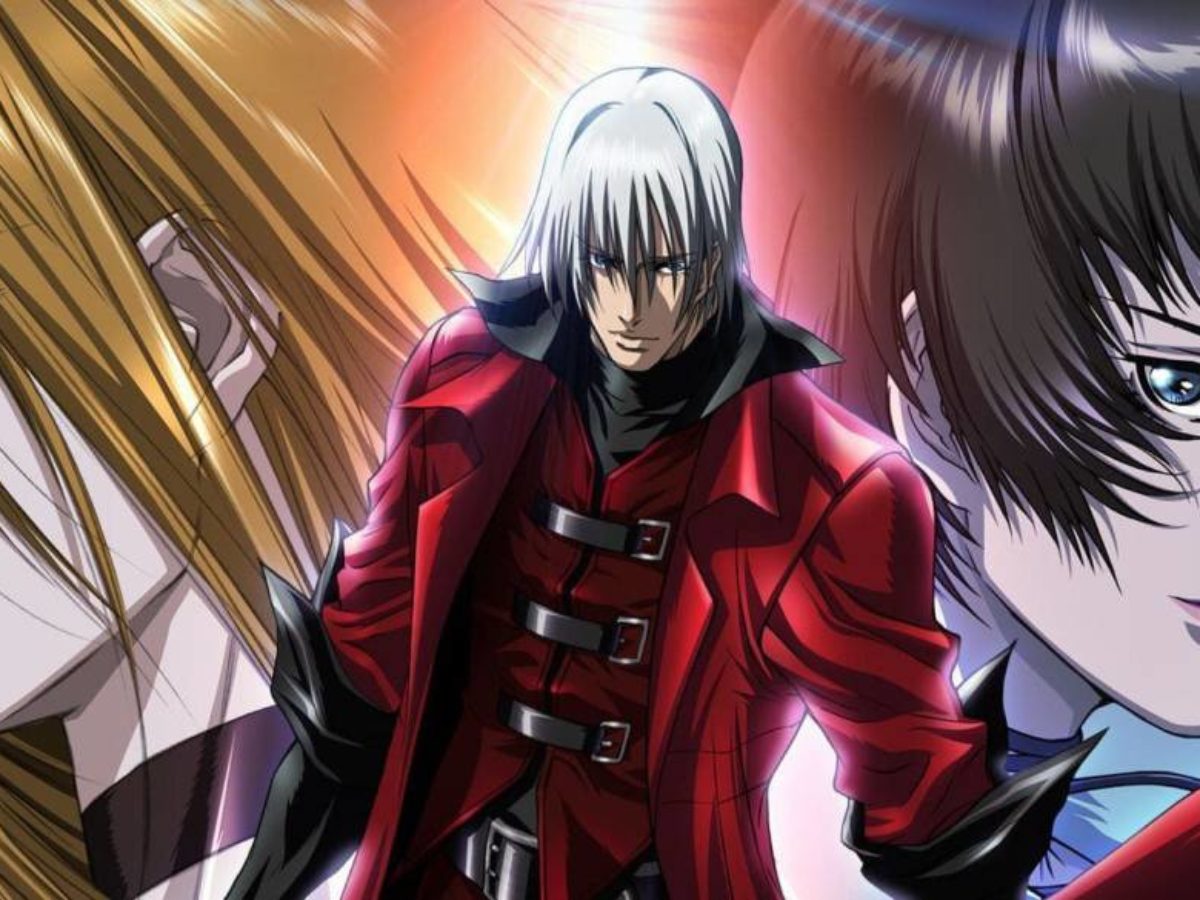 All set to premiere on May 16th, 2022, Vampire in the Garden season one on Netflix will feature the war between the last of the surviving humans and the vampires in the post-apocalyptic world where the vampires have taken over the world. The adventurous live-action anime will star Yû Kobayashi and Megumi Han. The series is made by WIT Studio, who produced Attack on Titan, Directed by Michihito Fujii, the sci-fi thriller will star Atsuko Tanaka, Kouichi Yamadera, Osamu Saka, Sakiko Tamagawa, and Akio Ootsuka,  The series is set in the near future where a new wave of cybercrime by augmented individuals called as “cyberbrains” take over the world. In order to take them down, a full-bodied cyborg Motoko Kusanagi must lead the crime-fighting organization known as public security section 9. The anime series is coming soon on Netflix this month. Hiroaki Hirata. The series was previously scheduled to premiere in March however, after a recent announcement it is confirmed that One Piece will be released on Netflix on May 22nd, 2022.

The upcoming anime series One Piece follows the adventures of Monkey D. Luffy as he teams up with his Straw Hat Pirates. The live-action anime explores the alliance between the pirates, samurai, and minks as they all join forces to liberate Wano Country from the shogun. On the other hand, the shogun has allied with the Beast Pirates who are led by Kaido. 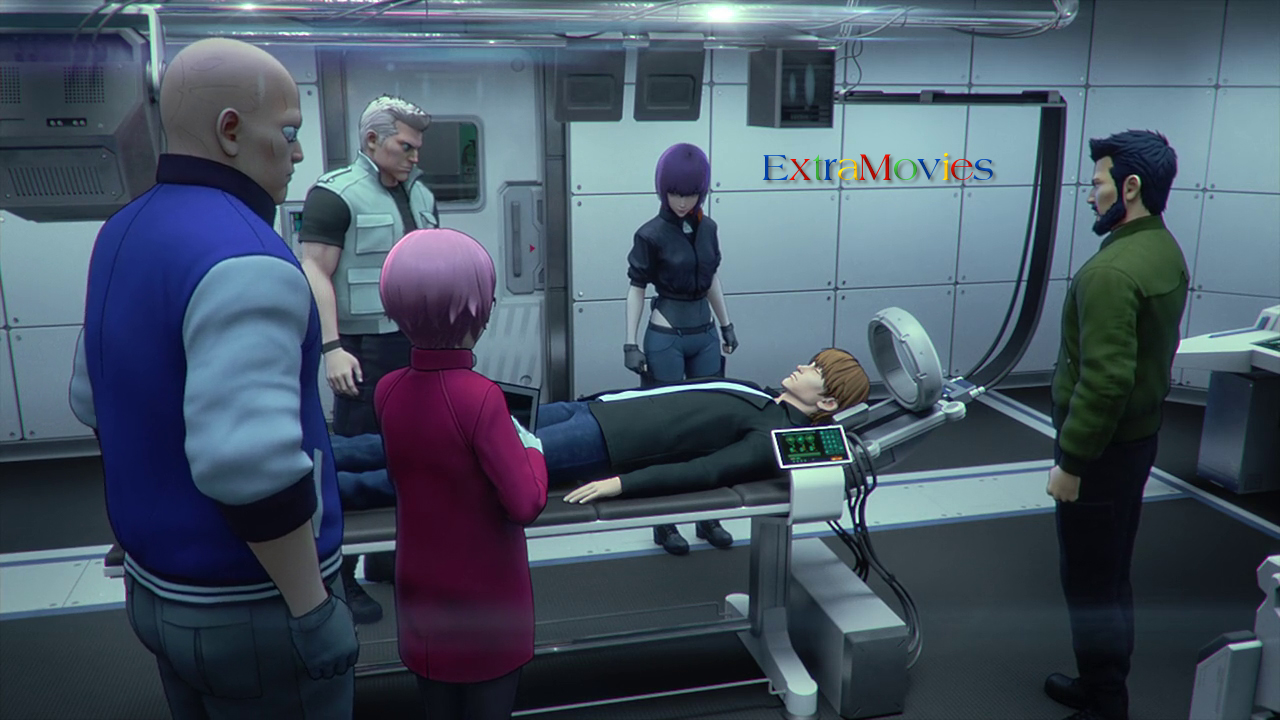 Micahel McCarty will premiere on Netflix on May 23rd, 2022.  Ghost in the Shell is the controversial, reimagining of the anime adaptation of the famous manga by Masamune Shirow and is returning for its second season.

Season 2 of Ghost in the Shell will continue the fight between Cyborg Motoko Kusanagi against the cyberbrains after it takes charge of the crime-fighting organization known as public security section 9. 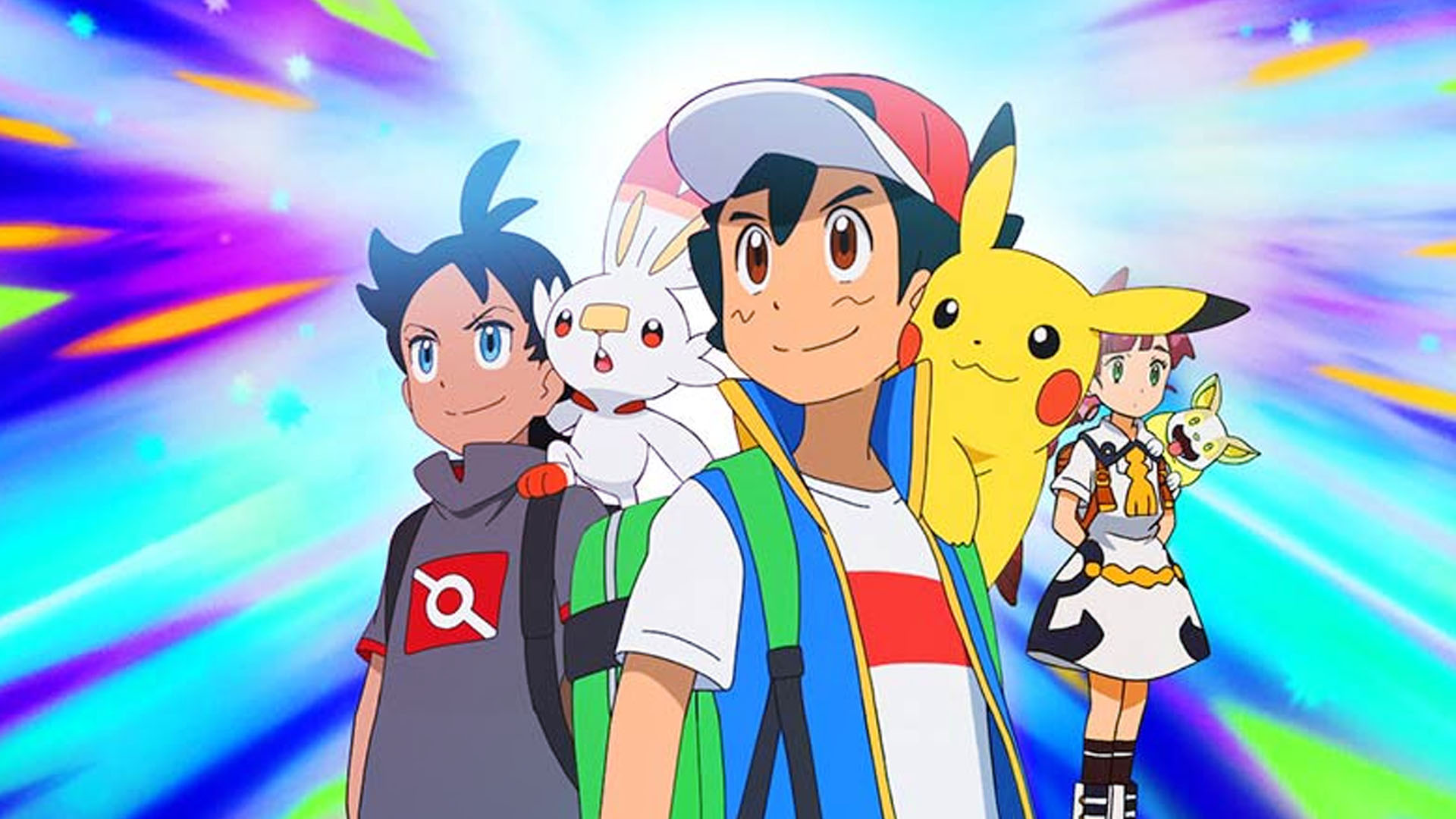 All set to release on May 26th, 2022, the adventure-action series will follow more adventures of Ash and Go.

More Returning Weekly Anime on Netflix in May 2022 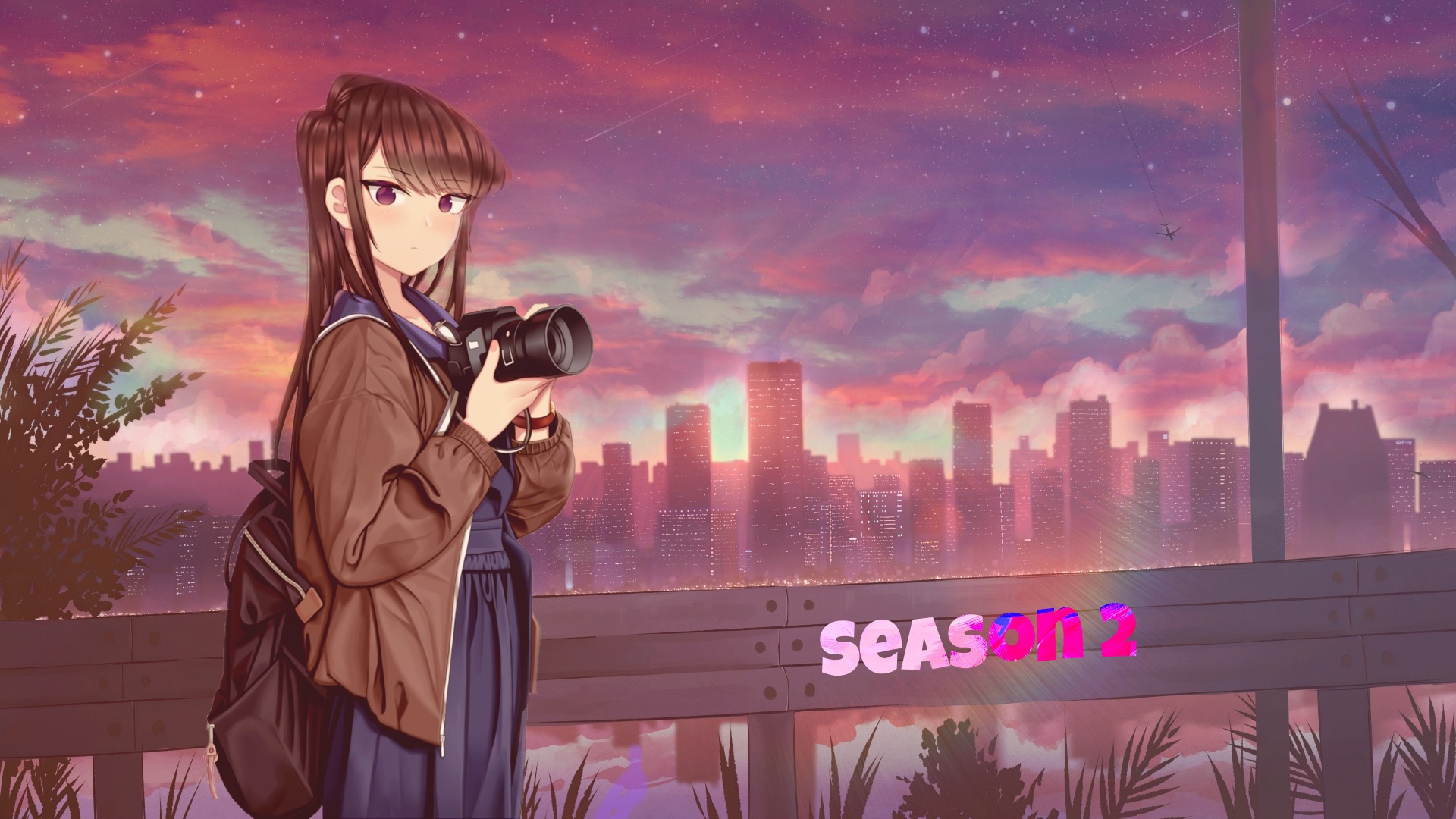 The upcoming drama romance anime series will star Aoi Koga, Gakuto Kajiwara, Rie Murakawa, Rumi Ookubo, and Junya Enoki. It follows the story of Shouko Komi who joins a prestigious private high school and becomes the most popular girl due to her gorgeous looks, black hair, and tall stature. However, she is terrible communication skills and scares away her fellow until she meets Hitohito Tadano who helps her make one hundred friends so she can overcome her communication disorder,

Here’s a list of All the Upcoming Series/Movies on Netflix in 2022:

Missed your favorite title from the list of upcoming anime series on Netflix in May 2022? Let us know in the comments below!

Previous article‘Tales of Arcadia’: Complete Watch Order on Netflix in 2022
Next articleList Of 15 Best Shows Like ‘Virgin River’ on Netflix to Watch in 2022