The ever-growing list of live-action series on Netflix is simply a delight for all the anime fans. With the likes of Death Note, Bleach, and FullMetal Alchemist, Netflix has kept the audience hooked with a number of captivating live action anime this year. As more adaptations are on the way, we are excitedly looking forward to all the new live-action anime coming to Netflix in 2022 and beyond! 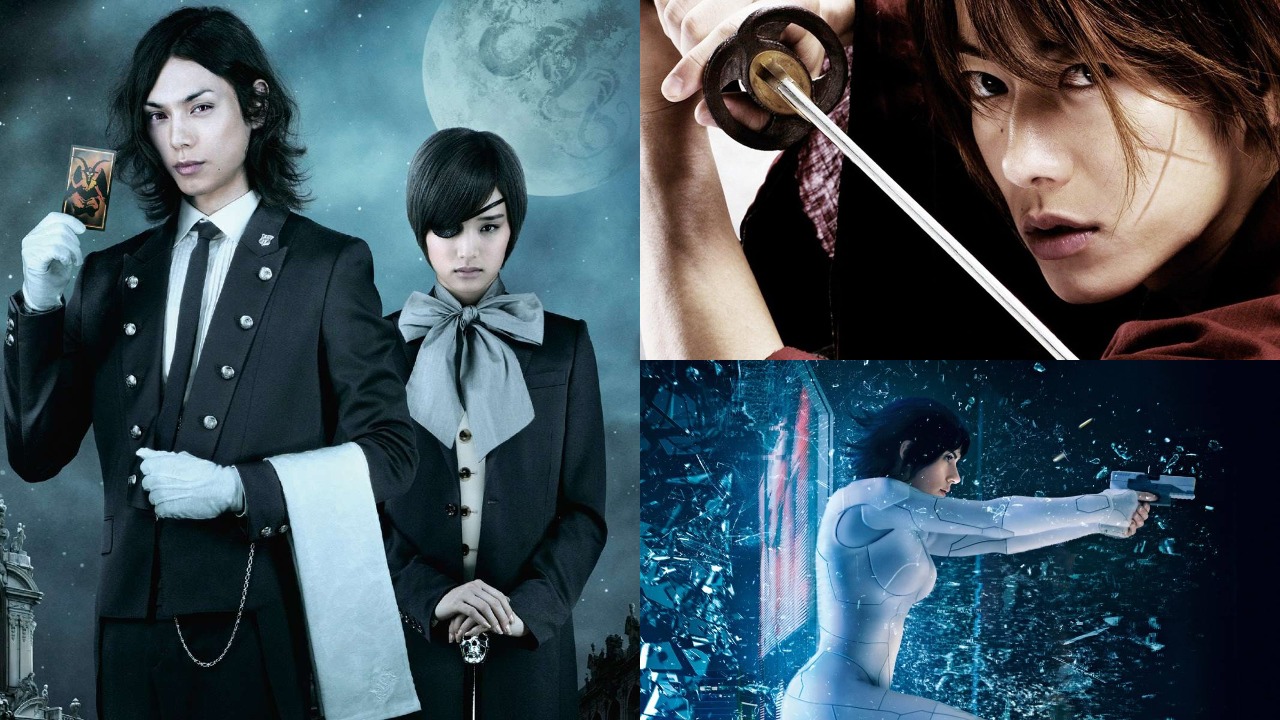 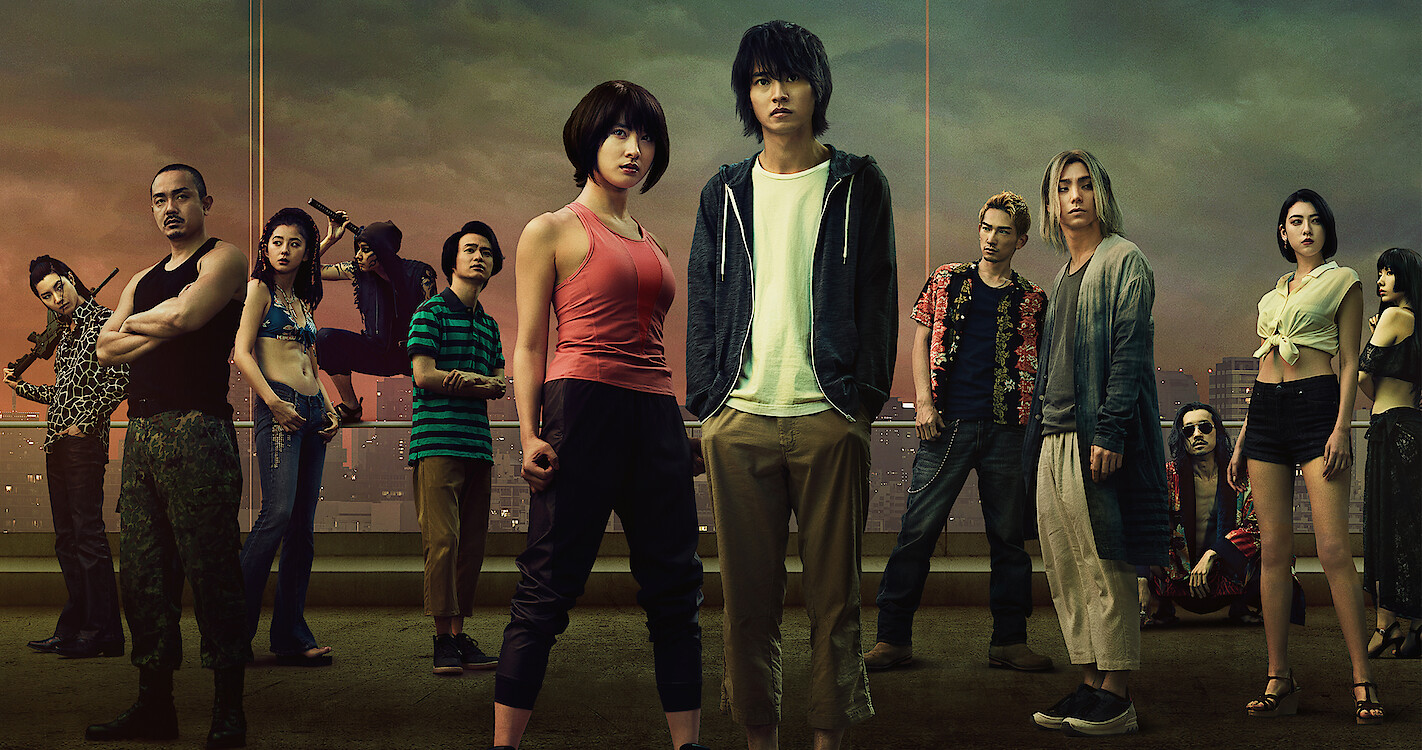 Starring Kento Yamazaki, Tao Tsuchiya, Kenji Takagi, Nijirô Murakami, and Takanobu Shiohara,  Alice in Borderland  Season 2 will premiere on Netflix in December 2022. The first season of the series was easily one of the most well-received originals on Netflix, raising the expectations for the second season as well.

The plot will follow Ryohei Alice who becomes bored from living a jobless life and playing video games all the time. It’s during the festivities when he wishes for life in another world, better than the one he is currently living in. Magically, his wish is granted and Ryohei along with his two friends, Segawa and Karube, find themselves in a parallel world where you must play games in order to survive. The live-action anime series stars Gordon Cormier, Kiawentiio, Ian Ousley, Daniel Dae Kim, and Dallas Liu. The most beloved franchise from the 2000s is returning to Netflix and it has already been making rounds on social media with its fair share of controversy. However, the fans are hoping for the latest adaptation of their favorite cartoon series to become one of the best shows on Netflix and we can only wait till the release date to find out more.

The season of the anime series will follow Aang, the next avatar, who returns after being frozen in ice for one hundred years. Capable of bending all four elements, Aang must learn to master his mythical powers to save the zzzzworld after the Fire Nation invades the other three elemental nations, the Water Tribes, Earth Kingdom, and Air Nomads. The series will follow a new age of piracy following the execution of the legendary pirate Gol D. Roger. After 24 years, the rookie pirate Monkey D. Luffy dreams of becoming the next Pirate King and embarks on a quest to find a crew of his own in order to search for the fabled treasure, One Piece. Netflix is yet to announce the release date for the new live-action anime series. 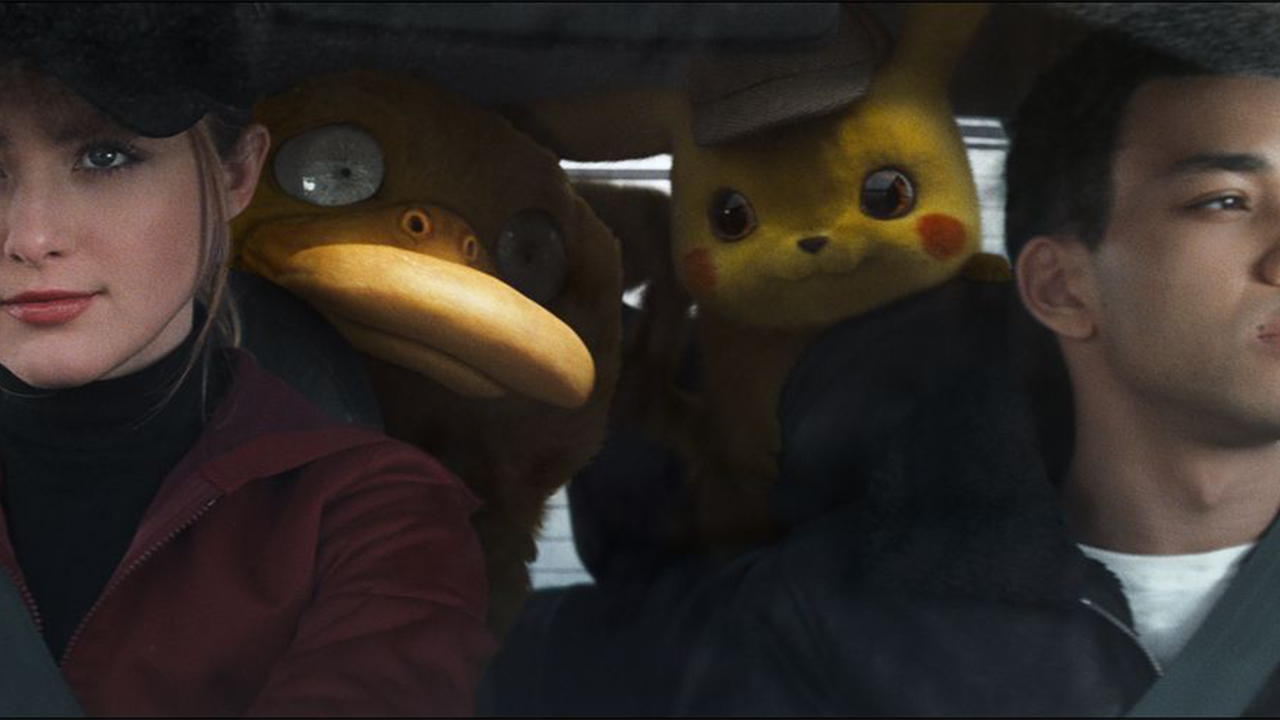 Let’s be honest, we cannot ever get enough content from the Pokémon franchise. While we are yet to get details about this upcoming Pokémon live-action series on Netflix, we are already excited to revisit the Pokémon history based on nine generations in many different regions. The upcoming series will take place in the Kanto region and we will get to see Ash in live-action for the first time. The live-action anime series is currently in the early production phase and we will make sure to keep an eye on all the happenings to keep you posted! 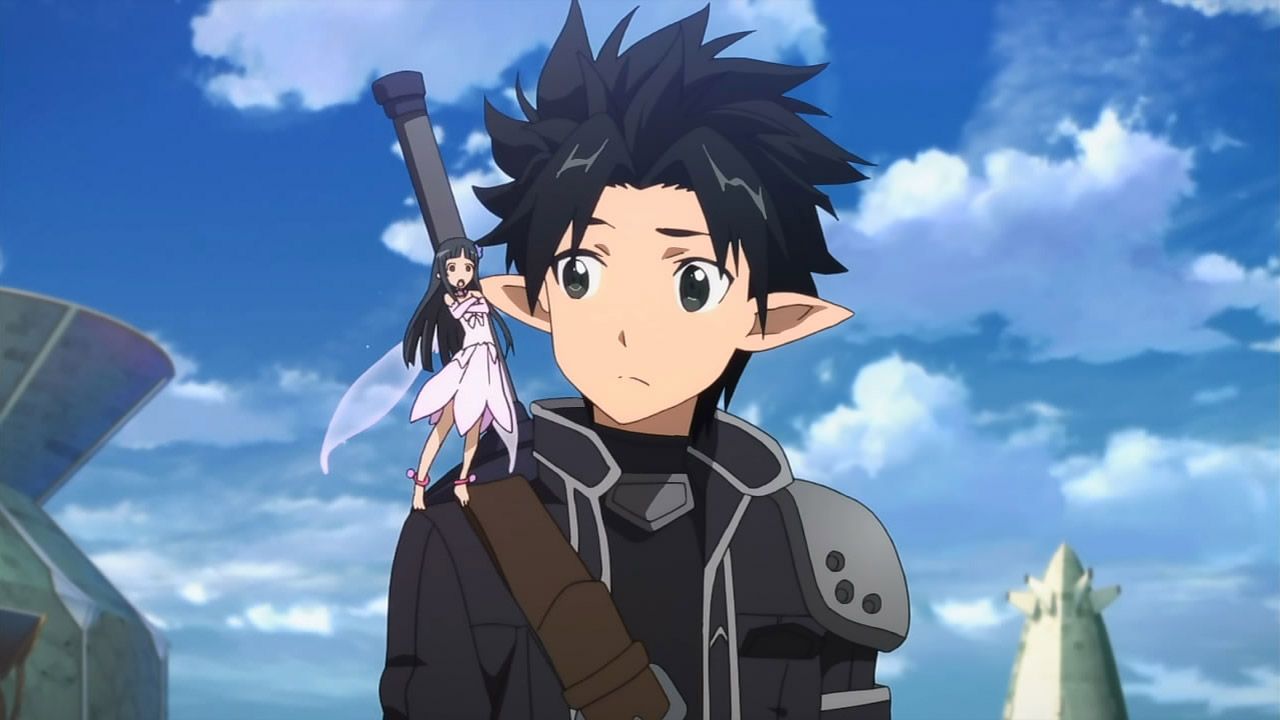 Sword Art Online is one of the longest featured anime series on Netflix with multiple libraries around the world. The upcoming live-action anime series will be led by Asian actors and we are looking forward to getting more details about the cast and the plot.

Sword Art Online follows a young beta tester for the revolutionary VR equipment for the game and finds himself along with 10,000 other gamers trapped in a virtual world where the only way to escape is to complete all the floors of ironclad. The only twist is that the death in the game means the actual death of the player. Netflix is yet to announce the release date for the upcoming live-action anime series. You can stream the following live-action anime series on Netflix right away while you wait for the upcoming ones!

Which of the live-action anime series on Netflix are you looking forward to? Let us know in the comments below!