It’s a tradition to binge through all the Christmas episodes from the iconic TV show That ’70s Show on Netflix. To make it easier for you to filter out every Christmas episode from the famous comedy show that still remains one of the top choices for the bing-watchers.

Just as every sitcom has holiday special episodes, like Thanksgiving episodes in FRIENDS and Halloween episodes in Brooklyn 99, the Christmas episodes remain the legacy of That 70s Show and no matter how many times you have watched the series, you can never get tired of re-watching these iconic episodes.

We Have Compiled The List of All The Best Christmas Episodes From That 70s Show on Netflix.

Every Christmas Episode from ‘That ’70s Show’ on Netflix 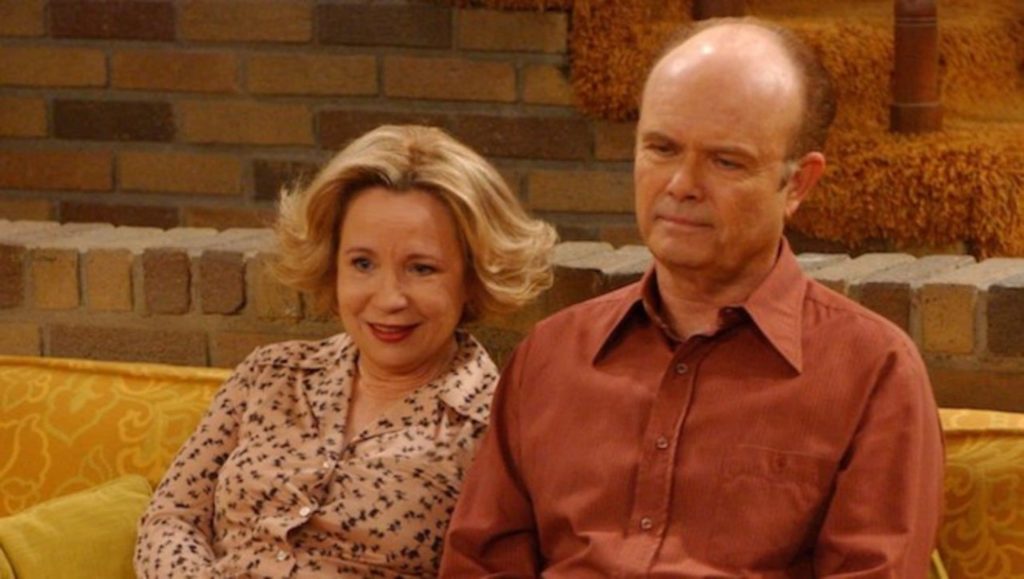 Since Thanksgiving marks the beginning of the holidays, we are going to include all the Thanksgiving episodes in this list as well. The ninth episode of That 70s Show Season 1 was aired on November 22nd, 1998. The episode features Laurie bringing home her new friend who immediately latches onto Eric.

You can stream  ‘Thanksgiving’ on Netflix. 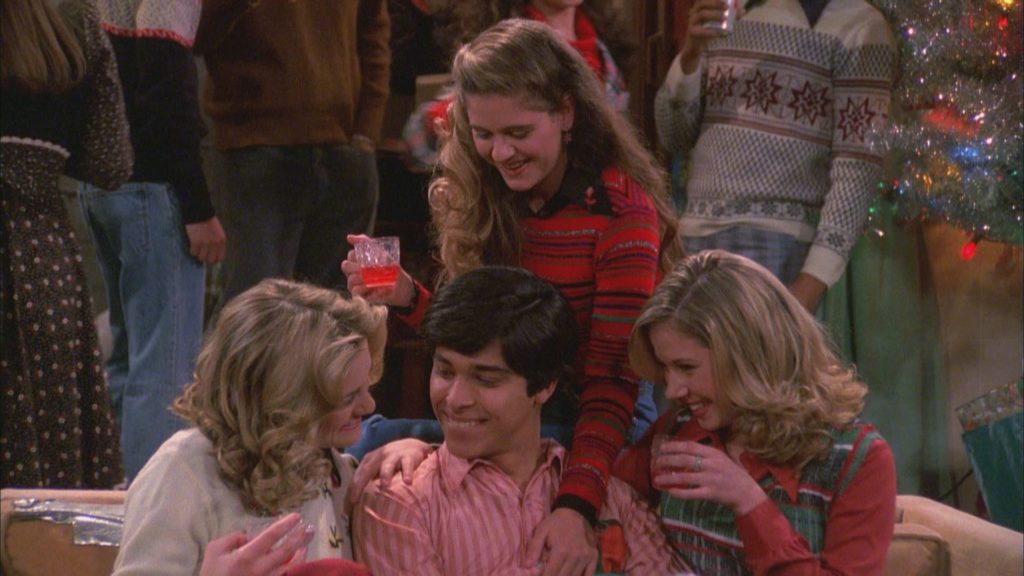 This marks the first proper Christmas episode of the sitcom that aired on December 13th, 1998. The squad gears up for an alternative holiday party followed by another exciting next episode ‘Ski Trip’, which is considered a wintery episode too after the squad heads out skiing.

Stream ‘The Best Christmas Ever’ on Netflix now! Unfortunately, after having 2 holiday episodes in season 1, season 2 skipped out on the Christmas episode which returns in season 3 episode 9. The episode was aired on December 19th, 2000, and follows Hyde who receives a fatherhood lesson from Red. 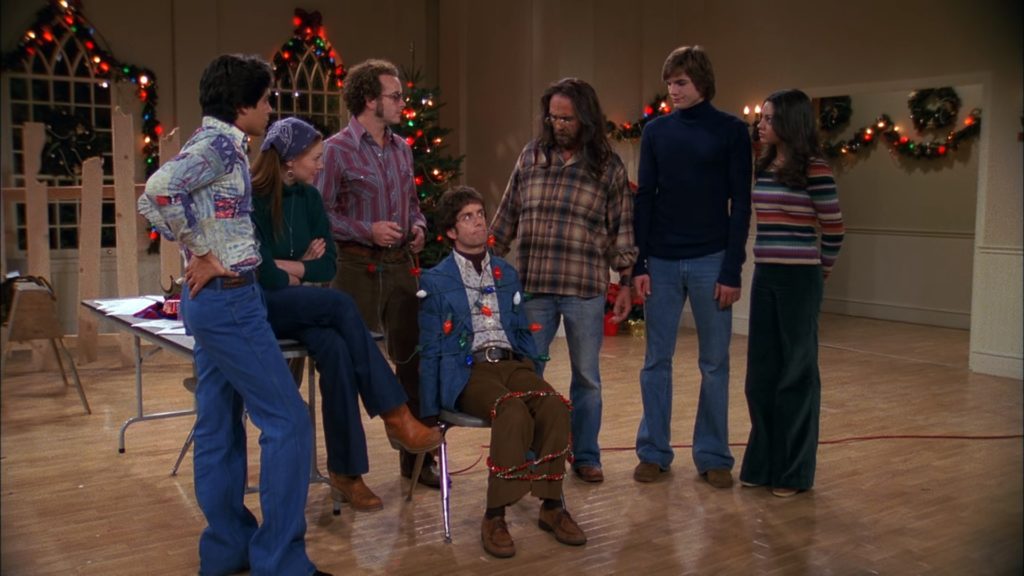 The Christmas episode in season 4 aired on December 18th, 2001, and features Eric after taking the charge of Christmas and is dubbed “the wildest holiday show ever!”.

This one is the second Thanksgiving episode of the series that aired on December 3rd, 2002. The episode focuses on Eric’s struggle to keep his secret about failing math and his engagement with Donna.

The Christmas episode of season 6 aired on December 17th, 2003, simply titled, “Christmas”.  The episode is multi-layered with so much going on at once after Eric meets a new girl at a dance and Red gets a job at the local mall as Santa Clause.

This is the final Christmas episode of the series and aired on December 15th, 2004. It follows Kelso bringing the Christmas spirit to the squad with a huge bag of toys.

Are you ready to watch all the Christmas episodes of That 70s Show at once? Let us know in the comments below!