With over 200 million subscribers around the world, Netflix continues to bring a variety of intriguing content including all time classics, TV series, blockbuster movies, new originals and also, a number of titles in various regional languages. The globally leading VOD service platform is also making investments in Poland and there are a number of Polish movies on Netflix that we are looking forward to!

From The Mire and The Woods to Nobody Sleeps in the Woods and Sexify, Netflix released 25 Netflix Originals Polish productions as of April 2022 and all these titles managed to keep the audience hooked to their screens. Netflix USA is currently streaming 25 Polish titles overall which means that the binge-watchers now have their eyes on new Polish series on Netflix this year.

To make it easier for you, we have compiled a list of all the upcoming Polish movies and series on Netflix in 2022 and beyond. Check it out below!

The sequel to the immensely popular 365 Days has arrived on Netflix on APRIL 27th, 2022 as a multilingual project as it features both Italian and English. The first movie by Ekipa, Polish production company,

365 Days became an instant hit when it was released on Netflix in 2020. However, this time its sequel 365 Days: This Day is being released as a Netflix Original even though it is being produced by Polish production company Ekipa.

Starring Michele Morrone, Anna Marja Sieklucka, and Rebecca Casiraghi, here’s what we can expect from 365 Days: This Day on Netflix.

“Laura and Massimo are back and stronger than ever. But Massimo’s family ties and a mysterious man bidding for Laura’s heart complicate the lovers’ lives.”

The upcoming Polish movie titled Broad Peak is currently in the post-production phase and Netflix is expected to announce the release date very soon. Set in the 1980s, the film will follow a Polish climber after he makes a very dangerous climb and manages to escape death by pure luck.

Directed by Leszek Dawid of A Bar at the Victoria Station and You Are God fame, Broad Peak is going to be “dramatic and epic story about the strength of the human spirit, inspired by true events.” 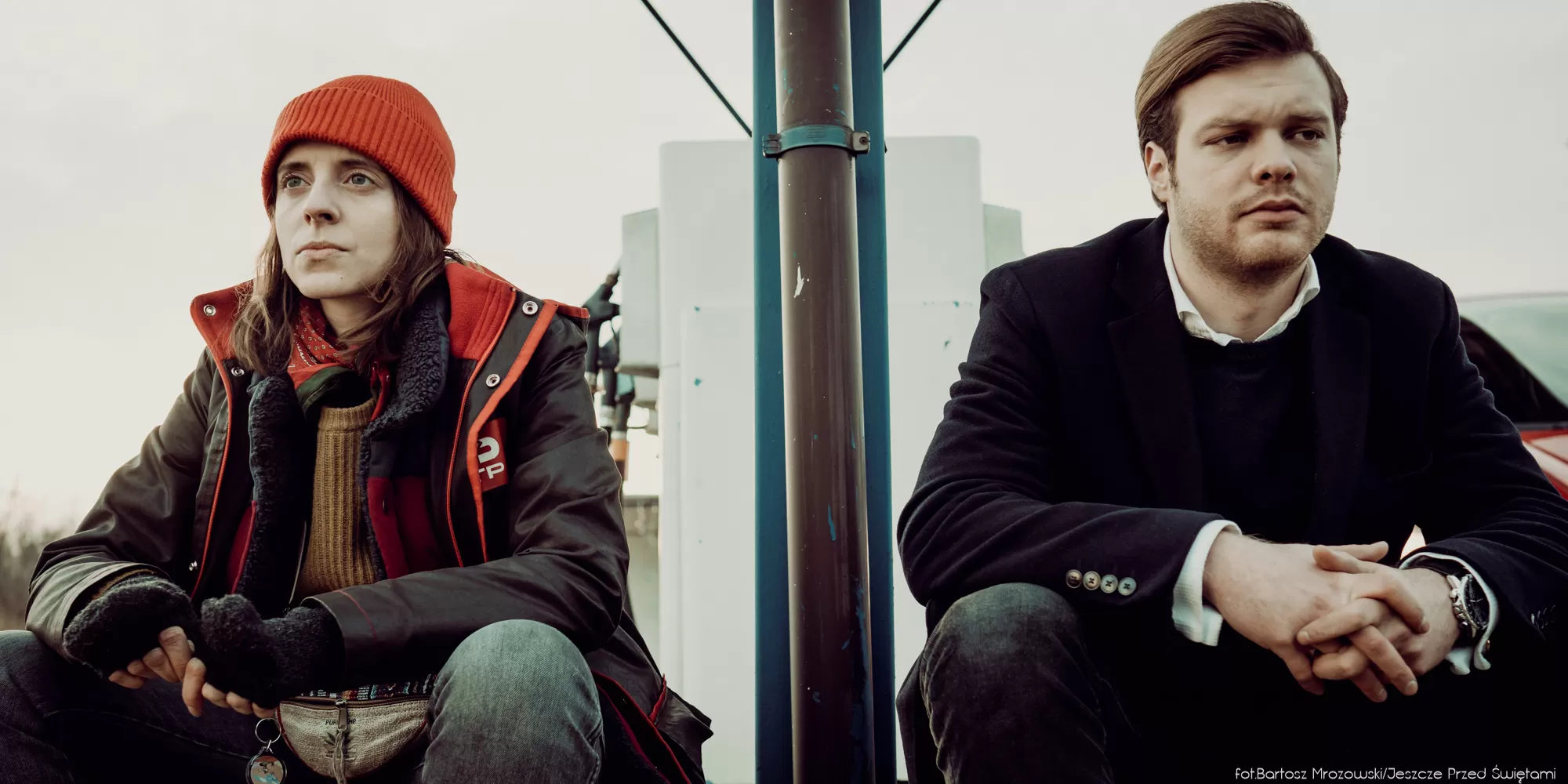 Directed by Aleksandra Kulakowska and Maciej Prykowski, the rom-com revolves around a 30-year-old courier who must save Christmas following an unexpected twist.

Other Polish Movies on Netflix

Starring Maciej Musialowski, the story follows a young rapper after he gets himself into trouble and must find a way out. The film is directed by Maciej Bochniak.

Director Bartosz M. Kowalski of Nobody Sleeps in the Woods Tonight 1 and 2 returns for his next major project on Netflix following the nightmare of a monk who must fight both supernatural forces and the demons of his past.

A former special agent must use her skills to rescue her son when he is kidnapped in this mystery thriller directed by Mateusz Rakowicz.

The film is an adaptation of a pilar Polish novel with Antoni Nykowski at the helm.

Directed by Rafal Skalski, the dark comedy follows a naughty 5-year-old after a pre-school nativity play turns into a trial.

Directed by Robert Wichrowski, the film is an adaptation of the romance novel by Anna Szczypczyńska.

The series is an adaptation of Harlan Coben and arrived on Netflix on April 22nd, 2022. Hold Tight Polish Netflix series follows what happens in a suburb of Warsaw after a series of unfortunate events.

Detective Forst on Netflix is based on the novel by Remigiusz Mroz. The crime drama will take us on a thrilling ride as talented detectives will solve some mysterious crimes across the Polish Tatra Mountains. Starring Borys Szyc, the series is directed by Daniel Jaroszek.

A futuristic series following two  F-16 pilots who compete for a girl’s heart as they try to make their way to space.

Following a bank heist, a group of strangers accidentally drive off in a car with two million zlotys.

The period drama is set in the 1930s following the historical war events of the same period.

The comedy series follows the wedding day of a wealthy plastic surgeon with a medical student amidst all the lies and secrets.

The series is an adaptation of a novel by Jakub Żulczyk and stars Arkadiusz Jakubik.

Starring Wiktoria Filus, Matylka Giegżno, and Magdalena Popławska, the series features strong-willed women who live by their own rules in the 70s.

The series follows a teenage Romani girl who struggles to balance between the modern world of teenagers and traditional Roma rules in a journey to find herself.

The series is by an aspiring filmmaker who is on the autism spectrum.

The comedy-drama is returning with its season 2.

Produced by Opus TV, the 4-part series is about a retired tailor and drag queen who goes to Paris to pursue a career.

Which New Polish Netflix Movie or Series are you excited for? Let us know in the comments below!