The Spriggan soldiers of ARCAM Corporation must protect the ancient alien civilization’s relics to prevent a catastrophe on earth. Watch Spriggan Anime Series on Netflix in June 2022. 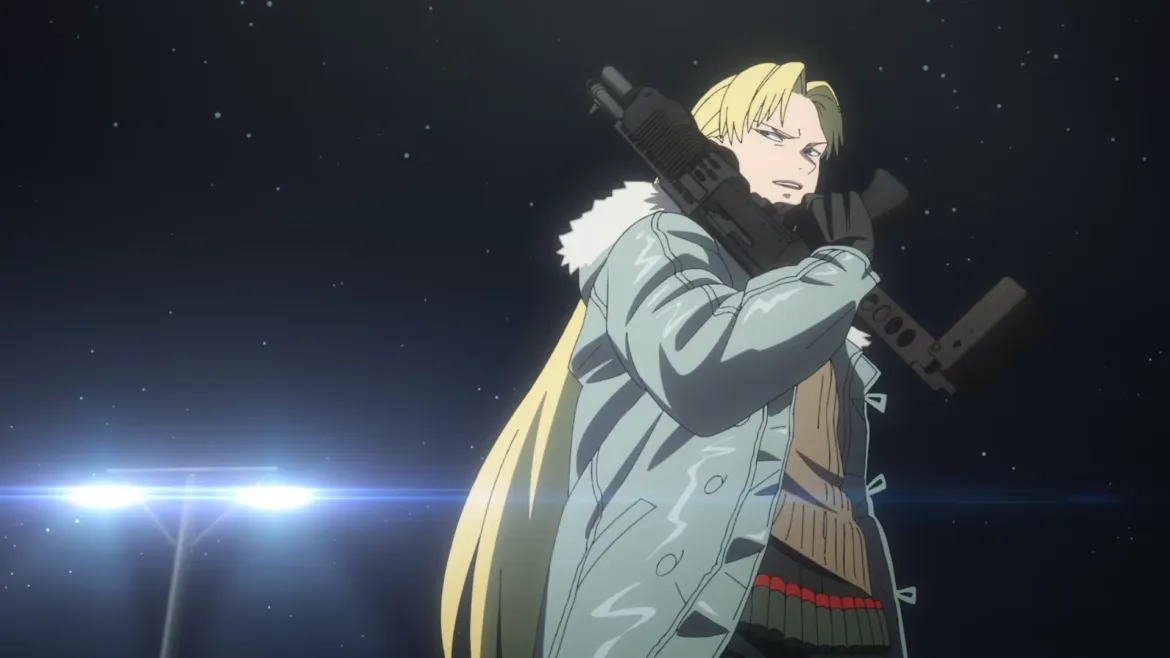 The long-awaited Netflix adaptation of the famous Japanese anime series Spriggan is going to be released this June and we cannot be more excited!

From the release date, cast, teaser, and plot, here is all the information about Spriggan anime series on Netflix.

What Spriggan Netflix Anime Series is all about?

Written by Hiroshi Takashige, Spriggan is an upcoming Netflix Original Japanese sci-fi series. The famous anime series has only previous adaptation from September 1998, when Studio 4°C adapted the story into a feature-length movie.

The latest adaptation of Spriggan series is directed by Hiroshi Kobayashi of Kiznaiver anime fame and will be released under the banner of David Production on Netflix this June.

After making us wait for months, Netflix has finally unveiled the release date for Spriggan series.

The Japanese anime series will be available on the streaming platform on Saturday, June 18th, 2022.

Here is the cast of the Spriggan Netflix Anime Series:

What is the plot of the Spriggan Series on Netflix?

Spriggan anime series on Netflix follows the story of an ancient alien civilization that once ruled the Earth but ended up destroying itself, leaving behind its relics that hold mysterious power along with messages to future generations on how to use these powers.

Many years later, various factions on the Earth begin their quest to find these mysterious artifacts and use them against their enemies that may end up in a  catastrophic event. This is when the ARCAM Corporation and its elite soldiers, the ‘Spriggans’ must play their part to stop them from finding these ancient artifacts.

‘s Spriggan agents must keep them out of the wrong hands.”

Here’s What’s Going to Release on Netflix in 2022: