As we stream the never-ending titles on Netflix this season, the upcoming Netflix Originals in July 2022 look even more tempting. With captivating storylines, top-notch performances and intriguing turns and twists, the list of upcoming July Netflix releases is promising another entertainment-packed month in 2022.

We have compiled a list of new releases coming to Netflix in July 2022. Check it out below!

The world will turn upside down “twice” this year as the world-famous Netflix Original series Stranger Things is returning with a brand new season split into two halves. While the fans of the sci-fi, horror series can stream the first volume in May 2022, Stranger Things Season 4 Volume 2 will be released on July 1st, 2022.

Mark your calendars to see your favorite squad reunite in Hawkins to face another mysterious force from the upside-down, bringing terror and destruction to their hometown.

“It’s been six months since the Battle of Starcourt, which brought terror and destruction to Hawkins. Struggling with the aftermath, our group of friends are separated for the first time – and navigating the complexities of high school hasn’t made things any easier. In this most vulnerable time, a new and horrifying supernatural threat surfaces, presenting a gruesome mystery that, if solved, might finally put an end to the horrors of the Upside Down.”

The veteran Disney filmmaker Chris Williams is all set to bring his first major animated movie as an exclusive Netflix original this July.  Titled “The Sea Beast”, the animated movie will take us on an adventurous ride across the seven seas as the pirates are on the quest to hunt down the legendary sea monster.

Watch the teaser below!

Starring Ella Balinska, Turlough Convery,  Lance Reddick, and Tetiana Gaidar , Resident Evil Season 1 will premiere on Netflix in July 2022 as the brand new take on the popular video game franchise under the banner of Constantin Film. The series occurs 30 years after discovery of the T-virus by the Umbrella Corporations.

Dakota Johnson will be portraying the lead character of Anne Alliot in the highly anticipated romantic period drama that is all set to premiere on Netflix this summer. With Carrie Cracknell of Nora and A Doll’s House fame at the helm, the film is the latest adaptation of the novel by Jane Austen.

What else is coming to Netflix in July 2022?

Netflix is yet to announce the release date for Kung Fu Panda The Dragon Knight but it’s, for sure, coming to our screens in July 2022.

The new series by DreamWorks animation takes place in the Kung Fu Panda universe where our favorite “Po” will team up with an English knight to clear his name after he is accused of using a magical weapon.

Here’s the synopsis of Kung Fu Panda: The Dragon Knight:

“During a well-deserved eating tour of China, everyone’s favorite Kung Fu Panda is wrongfully accused of misusing a magical weapon. To clear his name, Po teams up with an exceedingly proper and impatient English knight on an epic quest.”

Hello, Goodbye, and Everything In Between

The upcoming American drama film Hello, Goodbye, and Everything In Between is directed by Michael Lewen while Ben York Jones and Amy Reed are behind the screenplay. The film is based on the novel of the same name written by Jennifer E. Smith and stars Talia Ryder, Jordan Fisher, and Ayo Edebiri in the lead roles. 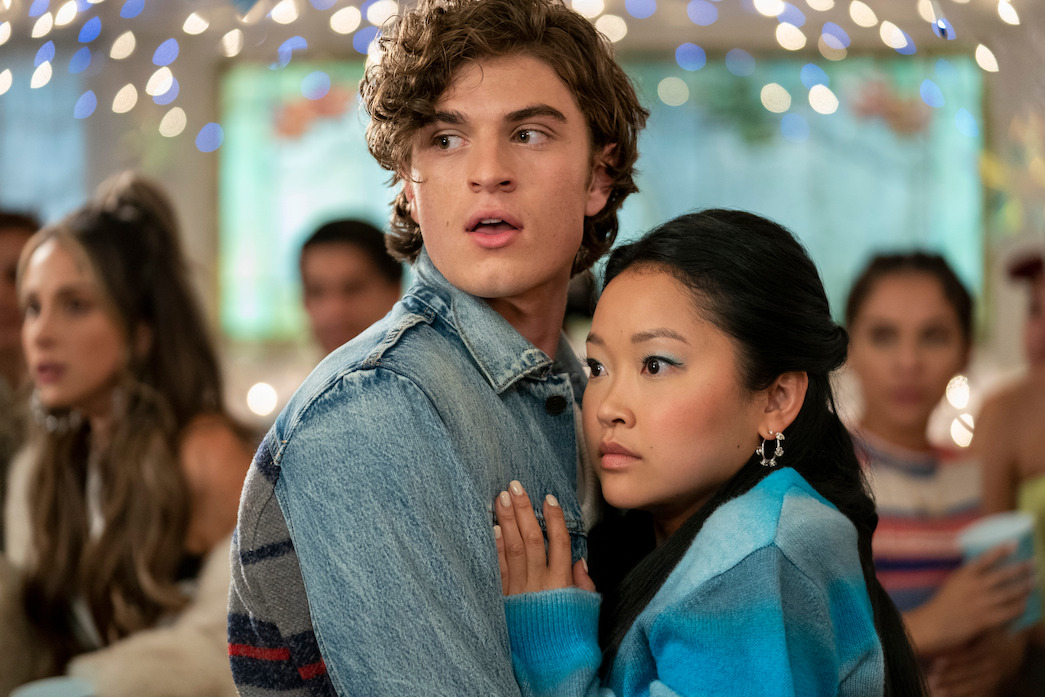 Starring Jami Alix, Mary Aldousary, and Madison Thompson, the series follows a high school senior who, after living her life safely under the radar, grabs the chance to change her narrative and ends up living an epic life, a dream of most teenagers. However, she soon finds out the next morning that she’s now a ghost.

Following a nurse practitioner who moves from Los Angeles to a remote Northern California town, only to ends up being startled at what she finds. The series is coming back with its fourth season in July 2022.

The series follows teens who attend an adventure camp on the opposite side of Isla Nublar. However, they must band together to survive when there is dinosaurs wreaking havoc on the island. 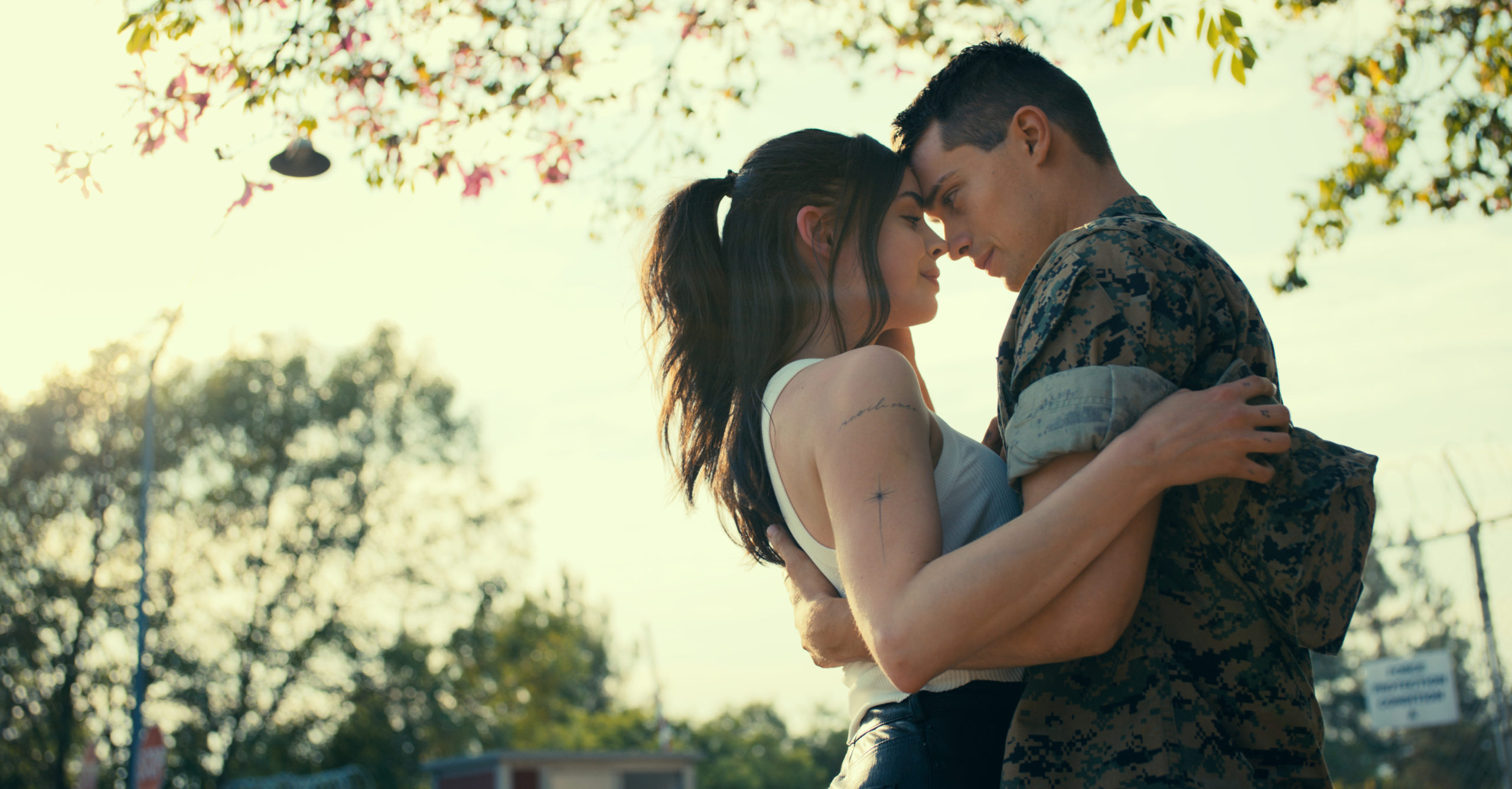 The series follows an aspiring singer and songwriter who, despite all their difference falls hopelessly in love with a soldier and goes against all odds to build a future with him.

Starring Neil Patrick Harris of How I Met Your Mother fame, the Netflix comedy series will be comprised of eight-episode and will release on July 29, 2022.

Follows an overly-ambitious finance expert who scams people through his less-than-authentic company in order to succeed.

The remake of the 1988 classic will follow an innocent girl Céleène who falls in love with popular surfer Tristan after she joins a new school.

The Spanish-language series Control Z is returning with its third season in July 2022.

The scripted Brazilian show is returning with its third season in July.

Which of these upcoming releases are you looking forward to streaming on Netflix in July 2022? Let us know in the comments below!

Previous articleHow to Get Hulu for Free in 2022 (3 Ways to Get Hulu Free in Easy Steps)
Next articleClarkson’s Farm Season 2 on Amazon Prime: Release Date, Plot & Synopsis, Cast & Everything We Know So Far

The much-awaited trailer of the animated movie “The Sea...

The fifth film of the franchise and prequel to...

All eyes are set on Fate: The Winx Saga...

The much-awaited trailer of the animated movie “The Sea...

The fifth film of the franchise and prequel to...

All eyes are set on Fate: The Winx Saga...