The global recording star and famous Hollywood actress Jennifer Lopez will reflect on her personal and professional life in her upcoming documentary ‘Halftime’ this June.

The multi-talented Hollywood star Jennifer Lopez will be seen in an upcoming documentary on Netflix, titled ‘Halftime’ in which she will be reflecting on her career as a global recording star and an actor while preparing for her critically acclaimed performance at the 2020 Super Bowl halftime show. 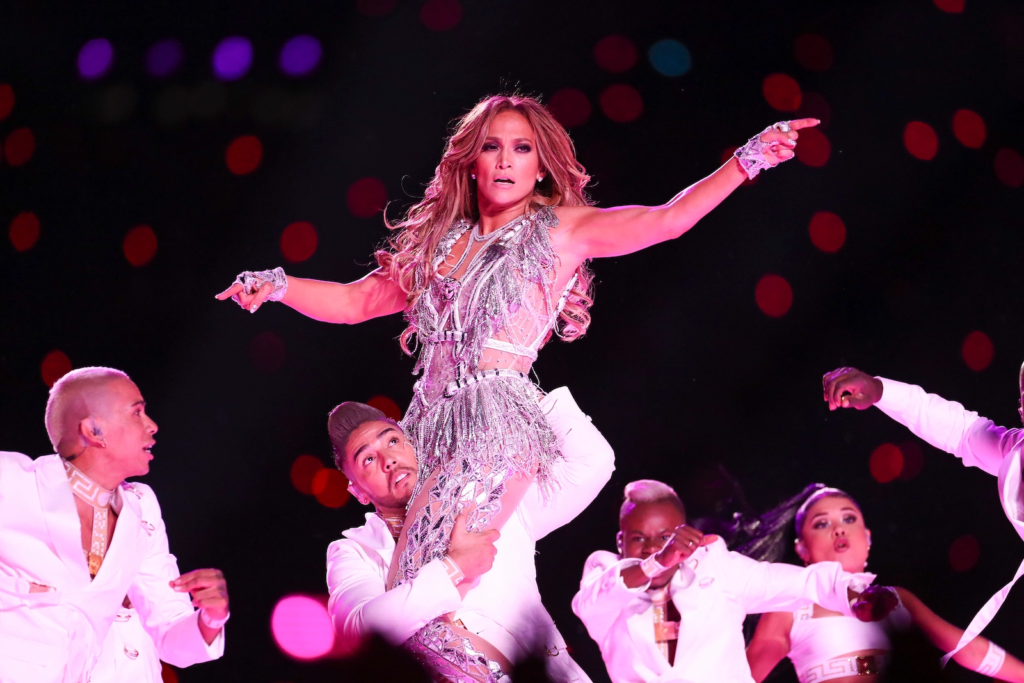 ‘Halftime’ is all set to premiere at the Tribeca Film Festival in June, ahead of its Netflix release date in the same month. The premiere of J. Lo’s documentary will occur at United Palace in Washington Heights, near Lopez’s hometown of the Bronx.

The Best Movies & Shows Coming to Netflix in May 2022

To find out more about the upcoming documentary on Netflix ‘Halftime’, featuring Jennifer Lopez, follow the article belove

What Halftime Netflix is all about?

Directed by Amanda Micheli, ‘Halftime’ will follow the legendary career of Jennifer Lopez as a global recording star and Hollywood actress while also sharing some lighthearted moments from her personal life as a mom and her stance on activism. The documentary will also show us how J. Lo prepared for her critically acclaimed performance in the 2020 Super Bowl halftime show with Shakira as well as her performance at the recent presidential inauguration.

‘Halftime’ will offer an intimate peek into the BTS life of Jennifer Lopez and the fans of the actor are anxiously waiting to get their hands on her upcoming documentary on Netflix.

Check out the new poster for ‘Halftime’ on Netflix below! 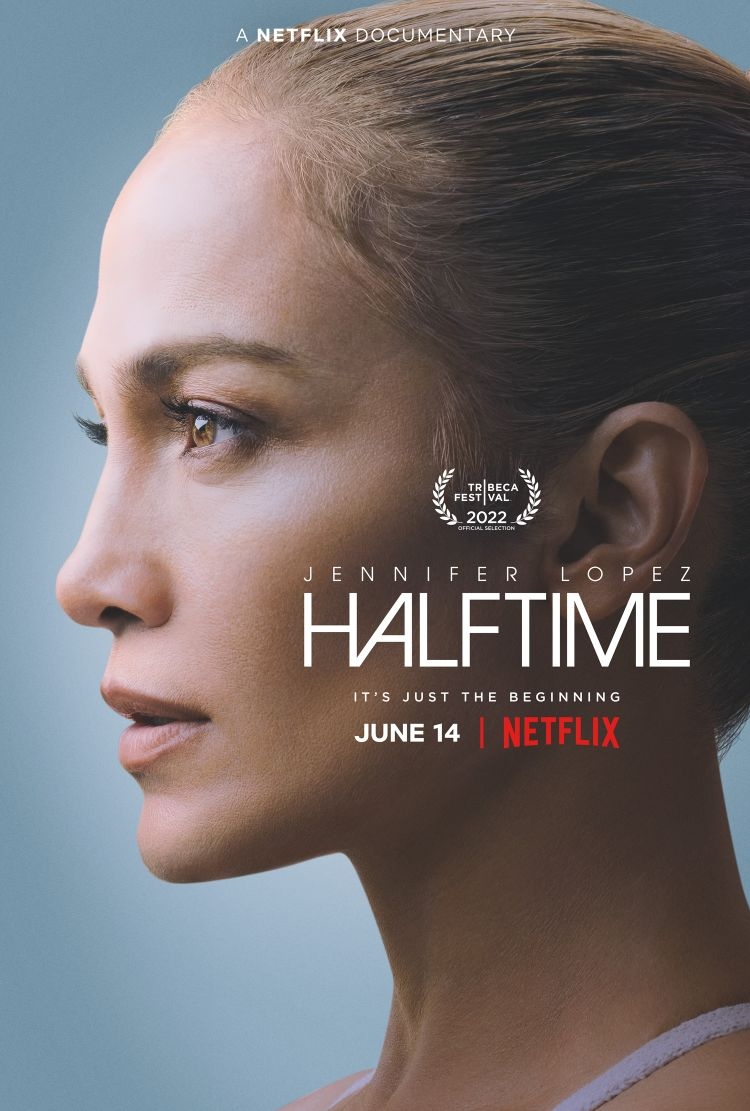 With Jennifer Lopez as the subject, the Netflix documentary ‘Halftime’ is gearing up for its world premiere at the Tribeca Film Festival on June 8th, 2022.

Excitingly enough, the documentary will be released on Netflix on June 14, 2022, where you can stream it at your convenience!

The trailer of ‘Halftime’ on Netflix is yet to be released.

The synopsis of the upcoming documentary on Netflix featuring Jennifer Lopez reads as,

“Global Superstar Jennifer Lopez reflects on her multifaceted career and the pressure of life in the spotlight in this intimate documentary.”

Here’s a list of Upcoming Releases on Netflix in May 2022:

Reportedly, the production of Jennifer Lopez’s documentary ‘Halftime’ has been completed and it’s currently in the post-production phase.

The documentary will first premiere at Tribeca Film Festival and it’s a dream come true for the director Amanda Micheli.

Speaking about presenting her film at Tribeca, the director of Halftime shared, “To have the opportunity to share this film on the big screen with a New York audience is a dream come true.”

The much-awaited premier of Halftime at Tribeca Film Festival will also be attended by Jennifer Lopez’s fiancé Ben Affleck. The couple rekindled their romance last year and got engaged again after almost 18 years. J. Lo and Ben Affleck were together back in 2002 before they broke up.

Checkout this list of Upcoming Netflix Releases in June 2022