The leading global media streaming platform Netflix continues to promote regional content, expanding its library to give us access to thousands of titles to stream at our fingertips.

Among three other projects all the way from Argentina, the famous Argentine movie La Ira de Dios/ The Wrath of God is all set to premiere on Netflix. 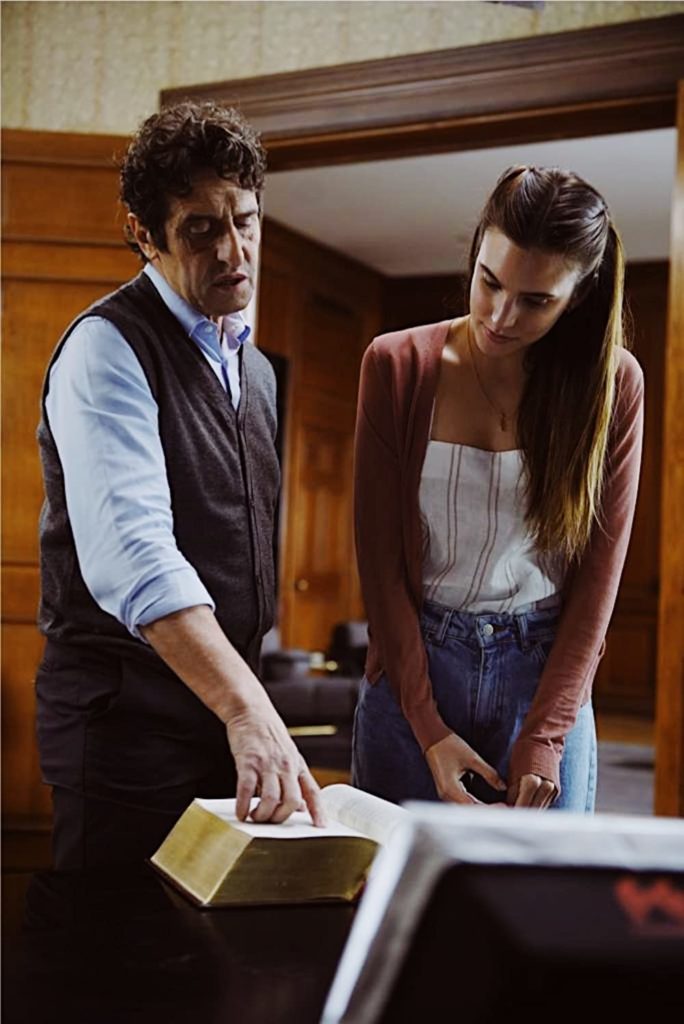 Directed and written by Sebastián Schindel, the thriller movie is based on a novel by  Guillermo Martínez, titled “The Slow Death of Luciana B.”

Find out more details about La Ira de Dios/ The Wrath of God on Netflix, read the article below!

What Netflix’s The Wrath of God is All About? 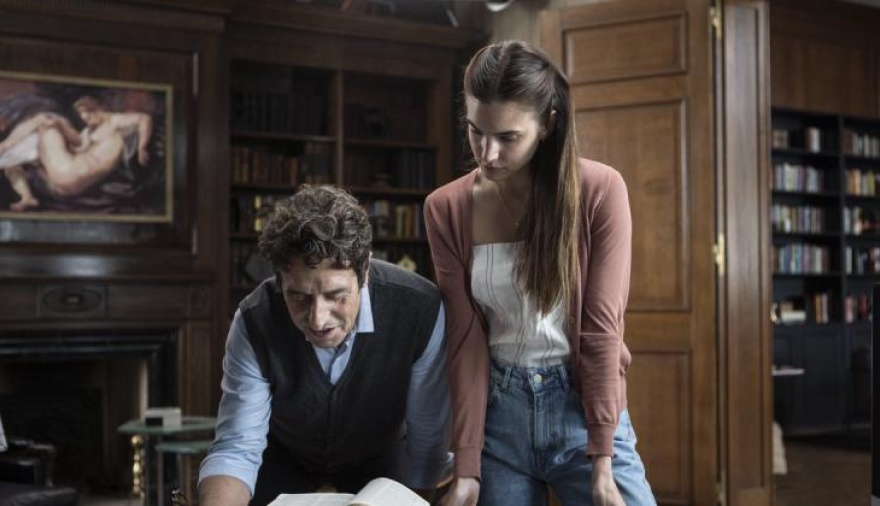 La Ira de Dios/ The Wrath of God on Netflix follows the story of Luciana who is immersed in a circle of mysterious deaths of her relatives, which grows smaller day by day. An enigmatic writer and her former boss comes into the scene with suspicious behavior that might have something to do with the ongoing murders. Luciana tries to save the life of her only living relative, her younger sister Valentina but it is not going to be as easy as it sounds as it is a race against time to uncover the truth and one last blood pact to end revenge.

Watch The Wrath of God on Netflix to find out more!

The Wrath of God Netflix Trailer

Netflix has released the trailer for The Wrath of God which has left the fans craving for more!

How to Watch The Wrath of God on Netflix

The Wrath of God is only available in the few countries like Canada, Latin America, and the UK.

But worry not, we have found a solution to your problem and this is how you can watch The Wrath of God on Netflix from Anywhere!

In order to bypass geo-restriction, you will be needing a good VPN to access Netflix Plus from anywhere in Germany. Follow these simple steps to get started:

The Wrath of God / La Ira de Dios: Who is in The Cast? 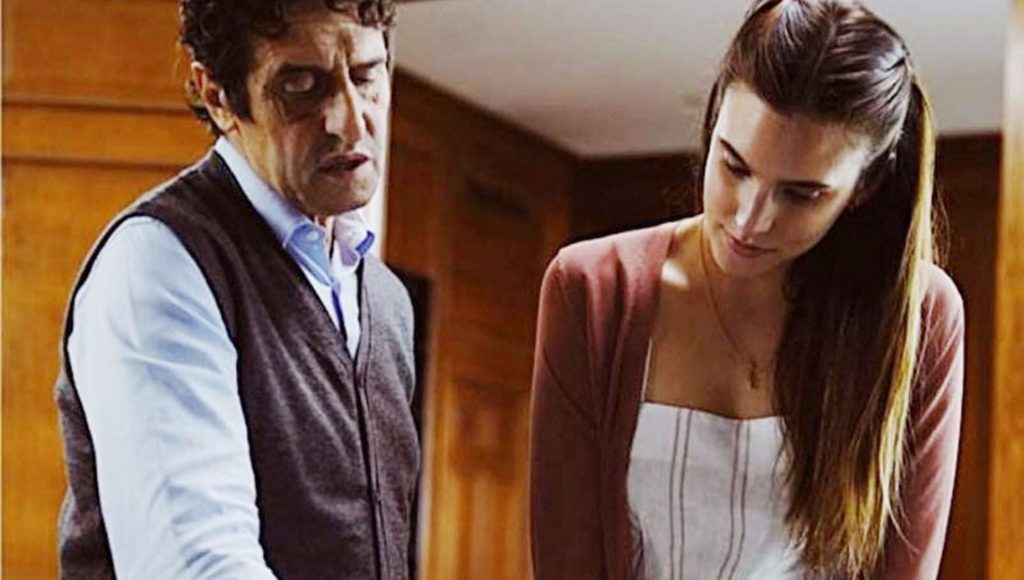 The Argentinian actress plays the lead in this Pelicula Argentina en Netflix. Macarena Achagais is known for their role in Luis Miguel, which marked her debut on national television. Macarena will play the character of Luciana, a young woman who is involved in the mysterious deaths of her relatives. Diego Peretti, who appeared in The Kingdom, will be seen as Kloster in The Wrath of God. Kloster is a writer who is allegedly responsible for all the horrifying incidents.

Juan Minujín plays Esteban Rey in The Wrath of God. The Argentine actor plays a key role in the story and unites Luciana and Kloster. Esteban is the journalist who helps Luciana to expose the truth about the writer.

Here is the full cast of La Ira de Dios:

The Wrath of God on Netflix: Synopsis & Plot

A young woman tries to save her only living relative, her younger sister after a series of deaths of her relatives. The mystery gets even more puzzling with time as she grows suspicious of her former boss being the culprit who is also an enigmatic writer.

Here is the synopsis of La Ira de Dios/ The Wrath of God on Netflix:

Luciana, is a young woman immersed in a circle of mysterious deaths of relatives and the growing suspicion that the person responsible is an enigmatic writer, her former boss.

Previous articleMonica, O My Darling on Netflix: Release Date, Cast, Trailer, and Everything You Need to Know
Next articleUpcoming Anime Releases on Netflix in 2022 & Beyond